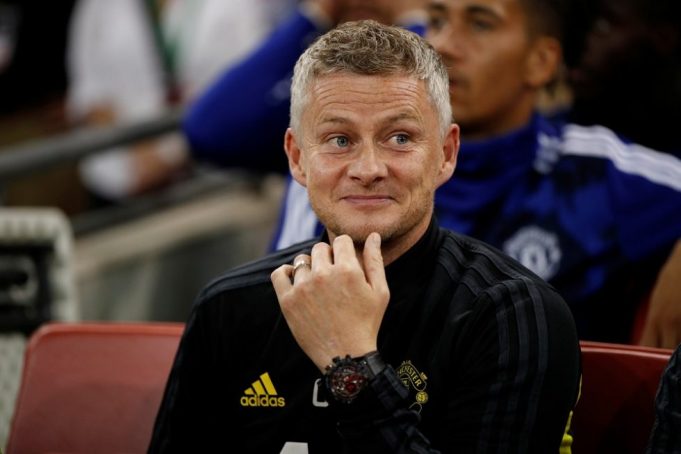 Manchester United told to improve their defence if they want to win silverware.

Ole Solskjaer’s men could have run away with all three points against Everton but allowed them to come back late into the 3-3 draw at Old Trafford.

United were riding high on their title-charge before two dropped points put a dent on their Premier League hopes. Manchester City climbed higher above by four points and also has a one-game advantage.

Alan Shearer told BBC Sport, “They will have concerns as well, that is a weakness of theirs and they have no chance of being a successful team unless this improves and improves massively.

“They’ve conceded 30 goals this season in the Premier League – nobody has conceded more than them in the top nine. Fulham have got 31 goals against, and they’re in the bottom three.

“There’s just far too much space. As a forward, you would look forward to playing against Manchester United because you know you’re going to get chances because they’re all over the place.

“People pointing, not tracking runners, people not picking up in the box and people not closing down crosses and balls going into the box without any pressure on the ball to try and stop it and not working hard enough to stop that cross, to close that player down. ”