Ole Gunnar Solskjaer has called for people to be patient with Mason Greenwood.

The 18 year old striker who has already made his way into the Manchester United first team after breaking through the youth ranks.

However, there has now been talk over inducting Greenwood into the national circuit and whether he can possibly be a member for the 2020 Euro squad for England.

Ole has called on these people to be calm and let Greenwood develop his own way in his own time.

“I think Mason will have a top career and a long career, let the boy settle in now before we talk about England or the Euros,” Solskjaer said.

“When he plays well for us, that will happen by itself. He’s been picked for England’s U21s lately. He’s just focusing on his football.”

England currently have the likes of Marcus Rashford, Tammy Abraham and Jadon Sancho starring for the first team. Hence Greenwood as young as he may be, it seems it is not too early for people to start talking about his chances for the first team. 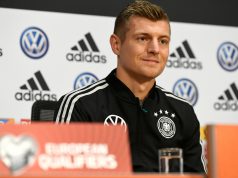 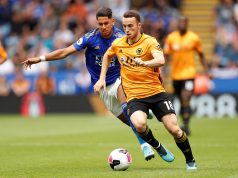 Ed Woodward Believes In Solskjaer Vision Despite Drop In Profits At...