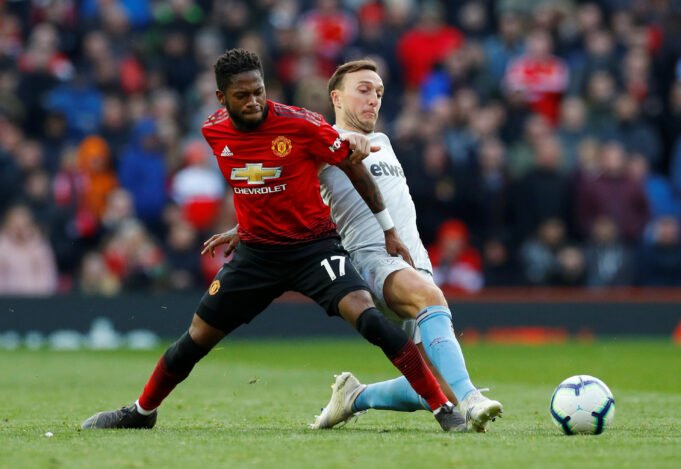 Manchester United manager Ole Gunnar Solskjaer has hailed Fred post his brilliant performance against West Ham United. The Red Devils won the match against the Hammers by 2-1 in a hard-fought contest at Old Trafford.

Speaking to the media after the match, the United manager said, “He’s growing into his place, his position, it’s difficult to come to a new country, he’s had loads of difficulties, with injuries, like niggles. And when I came in he didn’t come to Dubai with us because he had a baby.”

He added, “But now he’s growing into his position and very pleased with him, the last few games. I think you can all see why we believe in him. He’s got such a great attitude, confidence, he loves to have the ball, a Brazilian with a smile, there’s not a lot better to be fair.”

He concluded, referring to the midfielder’s performance against PSG, “That was probably Fred’s breakthrough for us. You can see why we signed him. He’s got the mentality of a Brazilian international, he is a Brazilian international, he gets on the ball, no fear, no doubt whatsoever. And we played a system today he used to play at Shakhtar and that’s why we signed him.”