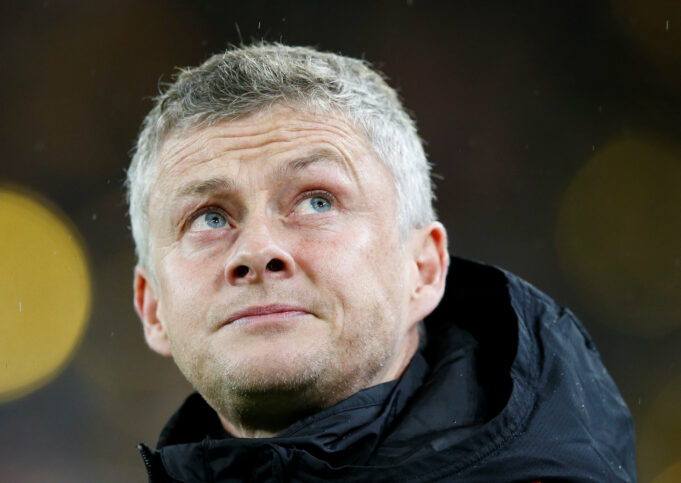 Manchester United manager Ole Gunnar Solskjaer believes that last night’s FA Cup defeat to Wolves is the club’s worst performance since he took over. Manchester United exited the FA Cup in the quarter-finals last night after losing 2-1 to Wolves at the Molineux Stadium.

This is the Red Devils’ second successive defeat, having lost 2-0 to Arsenal last weekend.

Following the match, Solskjaer said, “It was a big step backwards I have got to say. That was the poorest performance since I got here.

Last week we were happy with the performance but today we never had the urgency or the quality on the ball. Without the ball we did OK first half but the tempo on the ball wasn’t high enough so we played into their hands really.

With a place in the top four to fight for and matches against Barcelona coming up, Solskjaer preferred not to be too gloomy. The Norwegian said, “Of course, you can’t sit down and sulk too long. Of course we are disappointed, everyone is disappointed with the result today. But we are ready to go again after the internationals. We have so much to play for. Manchester United in April and May always find our form. We cannot wait for the challenge for third and, of course, big nights like when Barcelona come. There are so many highlights to look forward to.

Don’t worry about the players’ attitude because when we come back again we will give it a good go.”

Manchester United’s campaign resumes on the 30th when they play Javi Gracia’s Watford at Old Trafford.