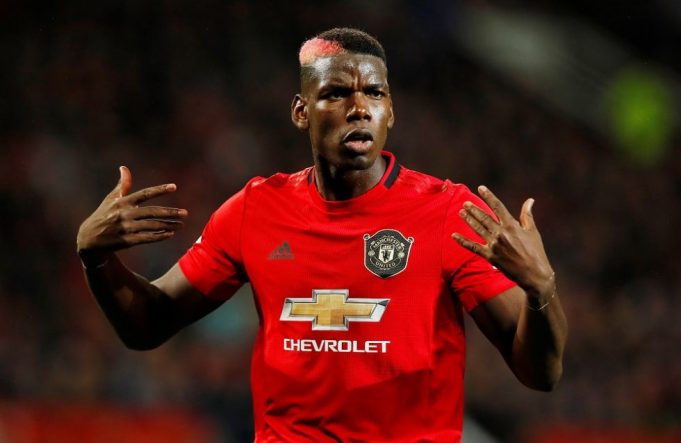 Ole Gunnar Solskjaer has figure exactly how he wants to fit both Paul Pogba and Bruno Fernandes in the Manchester United midfield.

In the Frenchman’s absence, Bruno has been allowed the creative freedom to roam forward right upon his arrival in January.

That has led to great success as fans very quickly became jubilant about the Portuguese’s signing. He gave the team more grit going forward, something which had gone missing without Pogba. Now that the latter is back to full fitness, the duo is tipped to unite in the Red Devils starting lineup once Premier League football returns.

Solskjaer said, “We have an exciting squad. Bruno coming in and making the impact he made was great for everyone, it was a boost for the club. Good players can always play together, so yes Paul and Bruno can certainly. We will find a good connection between them, we have discussed it as a coaching team.”

Fernandes himself has expressed a great desire to play alongside Pogba. He feels that his strengths will compliment that of Pogba’s instead of decline United’s defensive strengths. The Red Devils are hoping for their star duo to carry the team to Champions League football this season. Only Chelsea lay ahead in the table with a three-point gap.