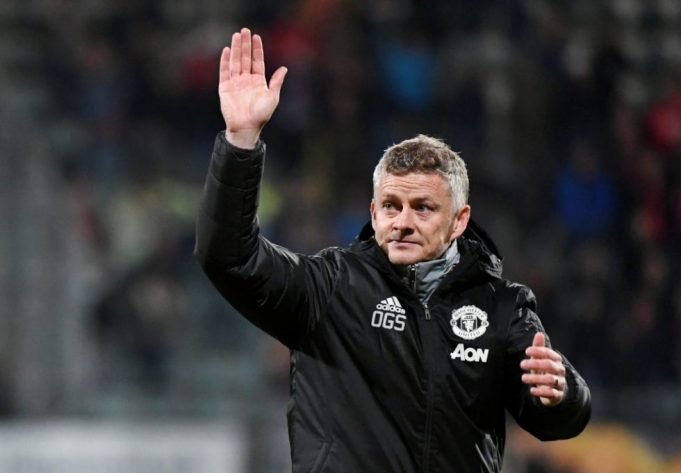 Ole Gunnar Solskjaer described the teenager as a specialist ‘finisher’.

The Red Devils striker scored a brace in their 5-2 win against Bournemouth at Old Trafford. The youngster has been in a blistering form scoring 15 goals in all competitions this season.

“I have seen Wayne Rooney at the same age and Mason is a specialist finisher and specialist goal-scorer… He knows exactly what to do with the ball when he’s on the pitch,” Solskjaer told reporters.

“If he shoots, he’ll score. He’s going to get better and his general play has improved. I don’t want to compare him to Rooney or Ronaldo, as that’s not fair, and he’ll create his own career. He’s doing it his own way.

“Both of those have had fantastic careers, and I’m sure if Mason keeps on doing the right things and making good decisions, he will have a fantastic career. It’s Mason’s first season, but we’ve always known there’s a special kid there.”

United’s front three has scored 55 goals in all competitions this season and Solskjaer is confident that things are only going to get better.

United extended their unbeaten run to 16 matches in all competitions.

Manchester United will be visiting Villa Park for their Premier League clash on Thursday.