The Mexican is easily one of the top strikers in the Premier League. He has been breathtaking since joining Wolves in 2018 from Benfica scoring 13 goals in his maiden season. Since then he went on to score 39 goals in 88 games for Wolves and has been attracting interest from all around Europe.

He would be a cheaper option than Harry Kane and Erling Halaand which means United will have more money to spend on other positions and he is just hitting his peak. 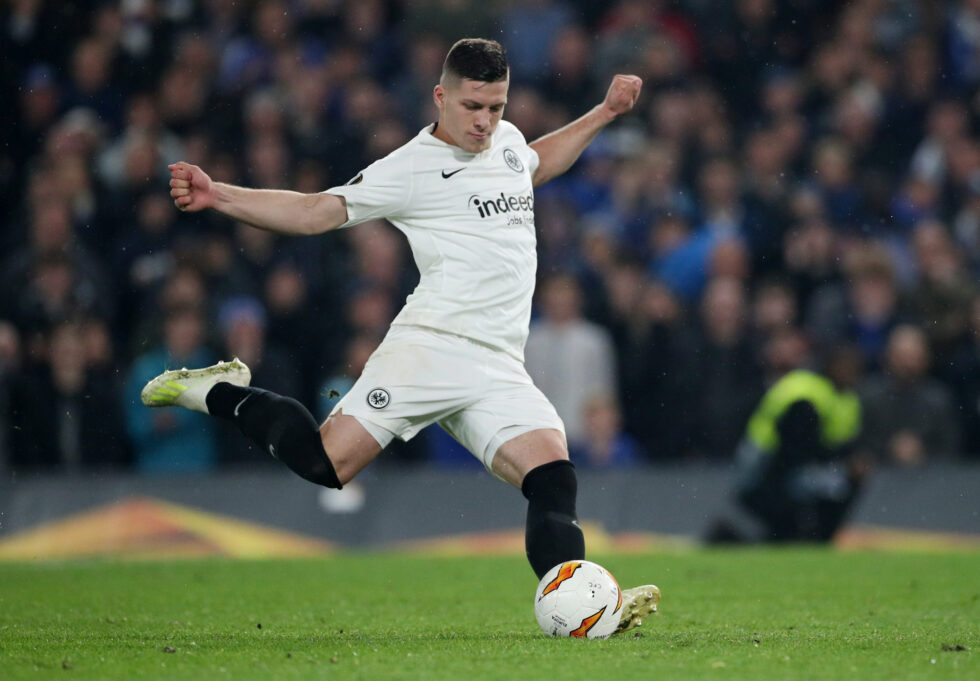 Luka Jovic was the centre of attention for his goal-scoring skills all of 2018. The former Eintracht Frankfurt man fired in 27 goals that season and earned a £50 million move to Real Madrid in the summer. Unfortunately, his maidan season at the Bernabeu has not gone according to plan.

Zinedine Zidane does not rate the Serbian forward and has repeatedly played an ageing Karim Benzema over him. Lack of confidence and in a new setting, Jovic has also failed to impress on his cameo displays, quickly becoming a flop amongst fans. He is still only 22 years old and could prove to be a real steal in this transfer market. Solskjaer likes young players that he can mould and Jovic certainly fits the bill. He is quick, physically strong and already has a fine finishing touch. 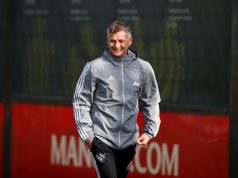