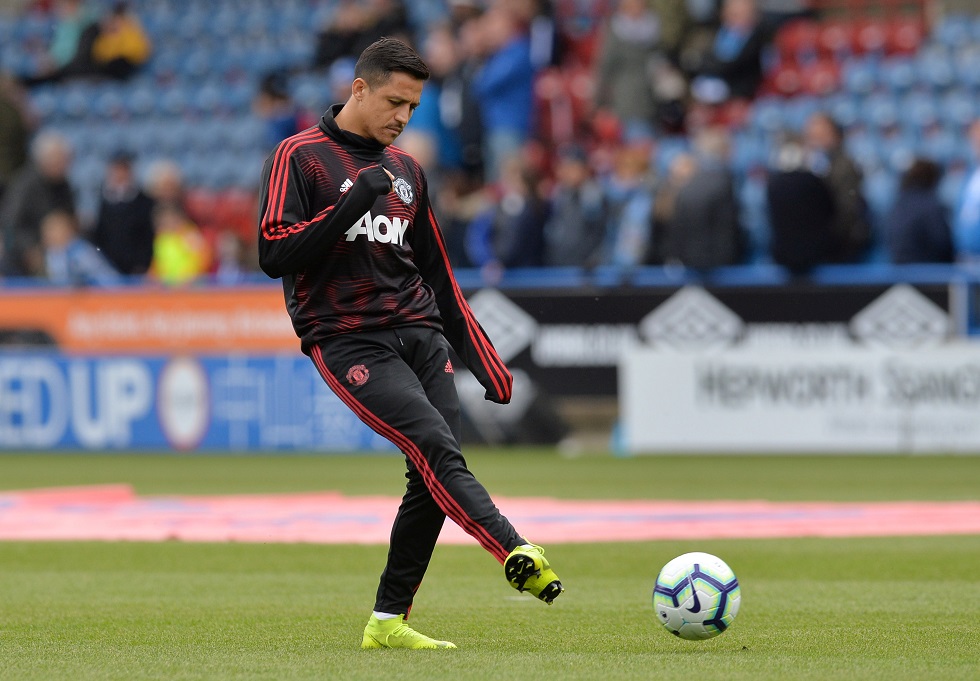 The Chilean has been shipped out to Inter Milan this summer after a very poor 18 months at Old Trafford.

“He was tenacious, goalscorer, giving his all every single minute of every game, nobody could have seen the disaster that was about to happen. I don’t know what happened to him.

“That wasn’t Alexis Sanchez that played at Manchester United that we watched. He’d been proven, you knew that United were only going to get a couple of years out of him but he was almost free in some senses, I know his wages were massive.

“But my point is no one could have seen how bad he could have been but it was a lesson to United. Falcao, Di Maria, Schweinsteiger, Sanchez – they’ve done it and they’ve spent and wasted hundreds of millions of pounds on these players.”

Sanchez’s presence will not be missed at Manchester even if the Red Devils are thinly stacked this season. Inter have been offered a chance to buy him out permanently and it is more than likely, the Nerazzurri will follow through next summer.