Most popular Manchester United players of all time

So who are the most famous Manchester United players ever? Well, we’ve picked the top five most famous of all time. We have picked these players based on their all-time appearances for the club, goals scored, influence on the club and their popularity. So here we go with number five.

5. David Beckham is one of the most popular Manchester United players of all time 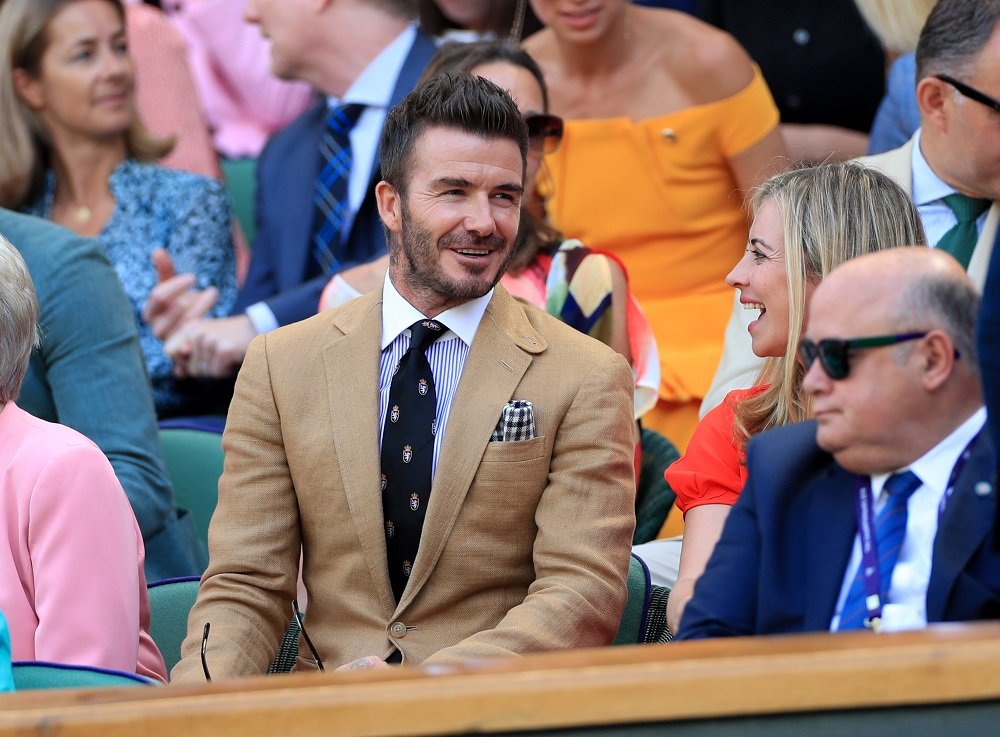 David Beckham was arguably the most popular player of his generation during his time. Given his exquisite skill with the ball on the pitch, he was known as a style icon off it. He was a member of the famous Class of 92 and made his way to the top through the youth ranks at Old Trafford.

Becks earned a massive reputation for his pin-point crossing and the ability to dispatch the ball into the net from set-pieces. The Englishman also was a huge fan-favourite at Old Trafford for carrying on the legacy of their most famous number 7 shirt.

Beckham did not depart Manchester United on good terms owing to his rift with Sir Alex Ferguson. However, that did little to tarnish his legacy at Old Trafford.

In 394 games for the Red Devils, Beckham scored 85 goals. He won 13 trophies in a decade from 1993 to 2003 whilst at the club, earning himself a worthy place in the history books at Old Trafford. 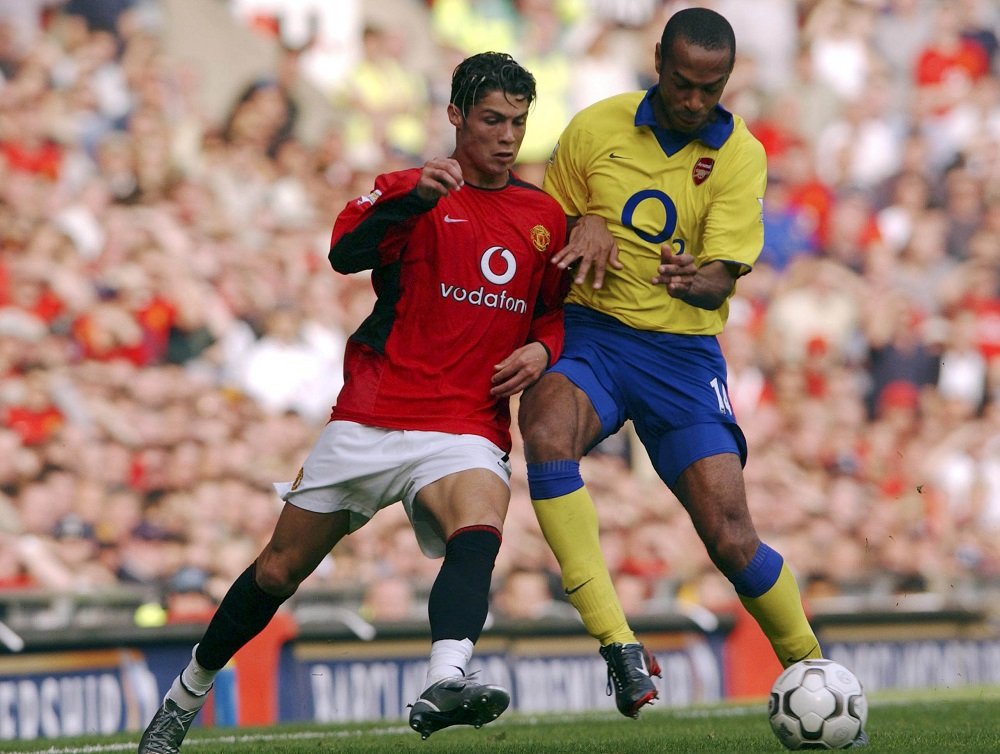 When Cristiano Ronaldo ran down the green pastures at Old Trafford, people were convinced that they had already seen a talent that comes once in a generation. As an 18-year-old, the Portuguese ace made the United fans forget Beckham way earlier than they actually should have.

Ronaldo’s terrific velocity, sublime ball control and step-overs always saw people standing on the edge of their seats to get a look at how he performed that magic. Add the fact that he was also a brilliant free-kick taker and an absolute menace from the 12-yard spot.

In his time at Old Trafford, Cristiano Ronaldo became the crowned jewel in Ferguson’s lineup as he endeavoured to build yet another team of greats after the Class of 92. He made 292 appearances and scored 118 goals for the Red Devils. 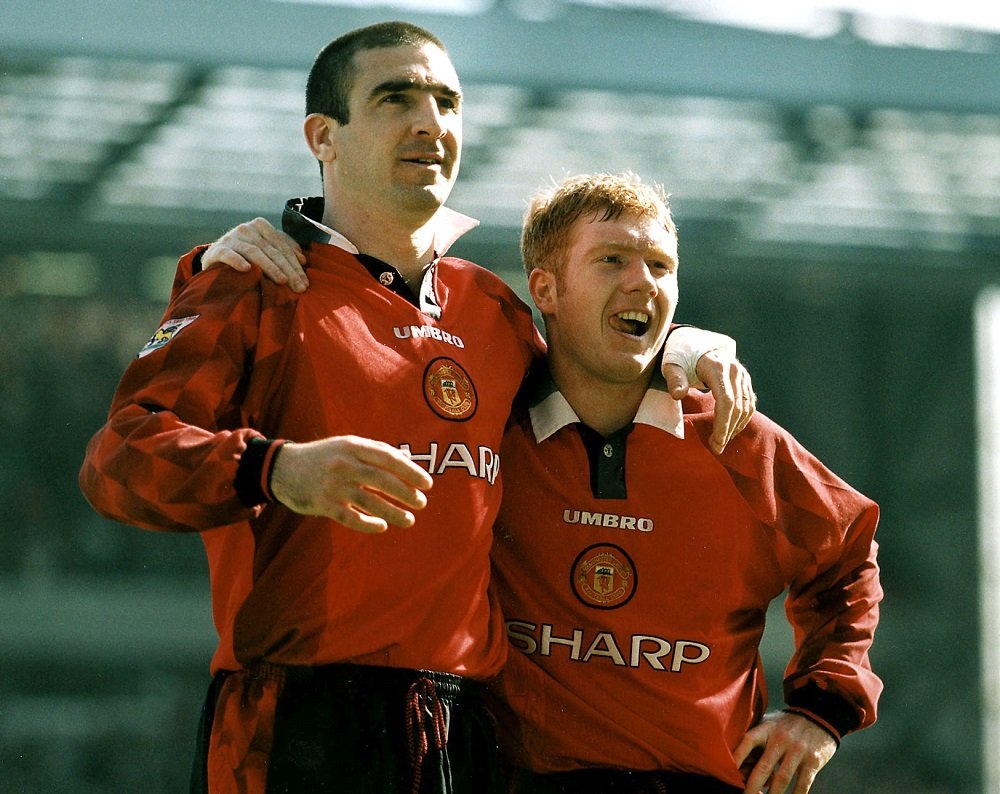 Even though he had a terrible temper, Cantona was always a darling at Old Trafford for his leadership and eagle-eyed goalscoring skills. Few commanded respect at Old Trafford as good as the Frenchman did.

Eric Cantona netted 82 goals in 185 games for the club and for the sheer impact he had at Old Trafford, the tenacious Frenchman will forever remain etched in the memories of people. 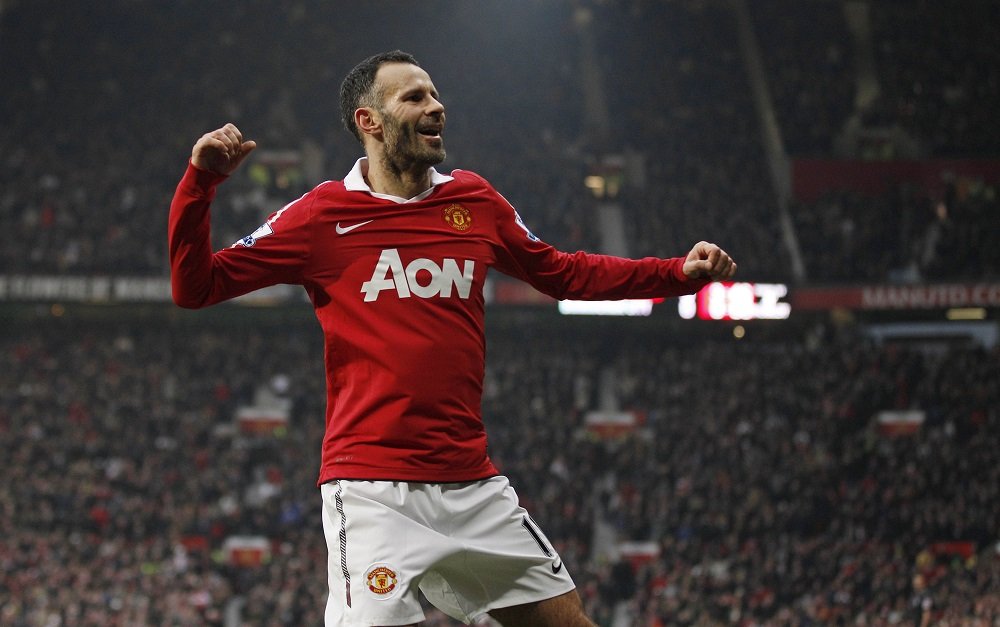 Mr. Manchester United. Ryan Giggs was the crowned jewel in Ferguson’s juggernaut of the Class of ’92. While his ability on the ball was hardly called into question, the Welshman was praised for his longevity and unwavering loyalty to the Red Devils. He was probably the last amongst a crop of players who spent their entire careers at a single club, attaining a godly status on their way to glory.

Giggs was spotted by Sir Alex at the age of 17 and if it wouldn’t have been for him, the Welshman would have been playing for Manchester City. He was well-adept at striking terror in the hearts of the bravest defenders with his blistering pace and the ability to bulldoze past opponents with his silky dribbling skills.

In a glittering 24-year career at Old Trafford, Ryan Giggs made 963 appearances and scored 168 goals for Manchester United, becoming the greatest footballer the club have ever produced.

1. George Best is the most famous Manchester United player ever 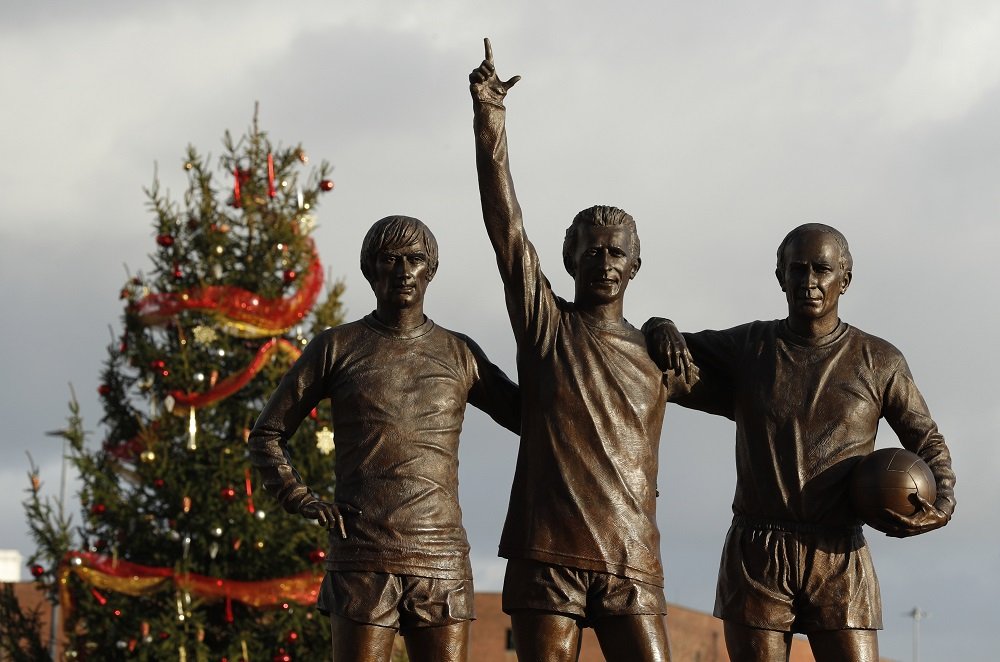 For many of us United supporters today, George Best is nothing but a distant memory. But ask your dads and grandads who watched him, the Irishman was a delight to watch. Best was snapped up as a 15-year-old by Manchester United. He became the bedrock of the foundation Matt Busby laid after the Busby Babes’ disaster.

Best was the first archetype of a modern famous footballer – the first David Beckham of sorts. On the pitch, the winger dazzled people with his uncanny balance, exquisite dribbling and knack for scoring awesome goals.

In 464 appearances, George Best scored 181 goals for Manchester United. Also, he was the man to start the tradition of the number 7 shirt at Old Trafford.

Because this was top five list- many great and famous Manchester United players missed out. I would feel bad for not mentioning them so here goes…

Paul Scholes was yet another legend to come out of the United youth academy and a part of the Fergie’s Fledgelings. He spent his entire career at Manchester United and made over 700 appearances from 1993 to 2013.

Wayne Rooney was one of the bargain signings for Manchester United in their recent years. From 2004 to 2017, he made 559 appearances and also became the clubs all-time top scorer by netting 253 goals.