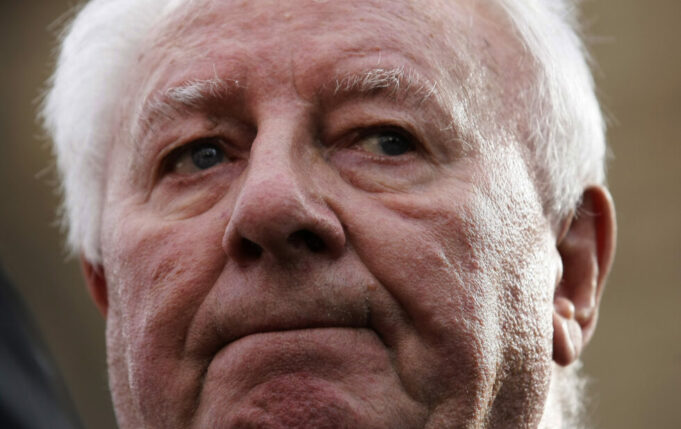 Here we will have all of the worst Manchester United managers according to losses and fewest goals scored and most goals conceded etc.

However, because managers who have lost a lot usually have managed a lot of games for Manchester United, I have decided to look at stats such as least goals scored etc as a more fair reflection.

Note: This list will only include Manchester United managers who have managed at least 30 games for The Red Devils.

This table only includes managers who have been in charge of at least 20 games and all Manchester United Managers with a lower win-percentage than 50%. 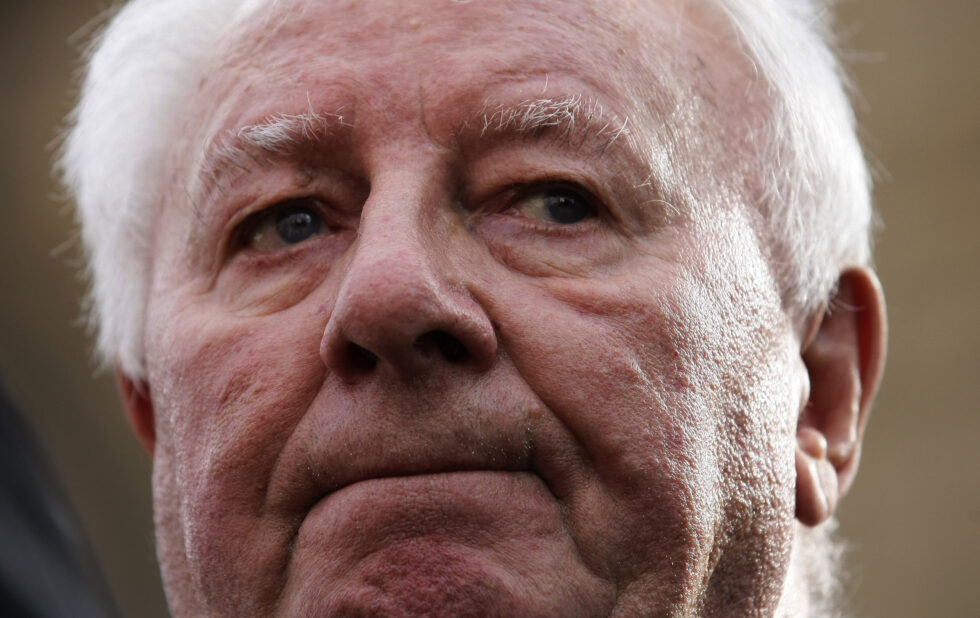 Tommy Docherty was the Manchester United manager from 1972 to 1977. He was given the charge of this iconic club and his one of the primary task was to keep the club in the first division.

Docherty also led the club to an FA Cup final victory over Liverpool in 1976.

John Bentley left Bolton Wanderers to join Manchester United in 1912. Alongside being a secretary of the club he was also the manager of the club.

He was a very good administrator but was an equally bad manager as well. Under his tutelage, the Red Devils were almost on the verge of getting relegated to the second division but somehow they survived.

James West was the manager of Newton Health Football Club. Later it changed its name to Manchester United.

West managed United and helped the club to overcome their financial losses at that time. He remained at the charge of the club for three years. 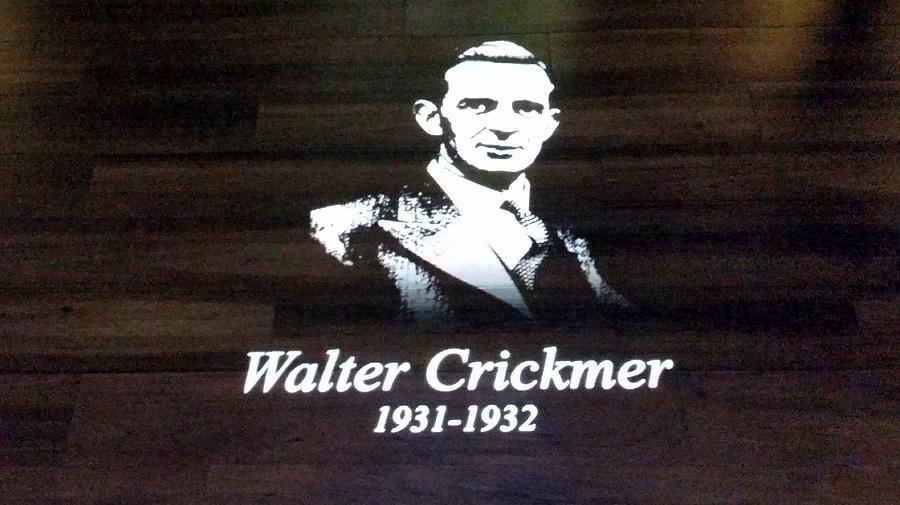 Walter Crickmer was one of the casualties in the Munich Air Disaster. He became the Manchester United manager twice and the second tenure was the longest.

Crickmer was also the secretary of the club since 1926 and in the second period, he managed the club from 1937 to 1945. He emphasised on bringing more youth players to the senior setup and revitalised the United youth system.

He served the club for 32 years as a secretary but was on the flight that crashed in Munich alongside a number of United players. 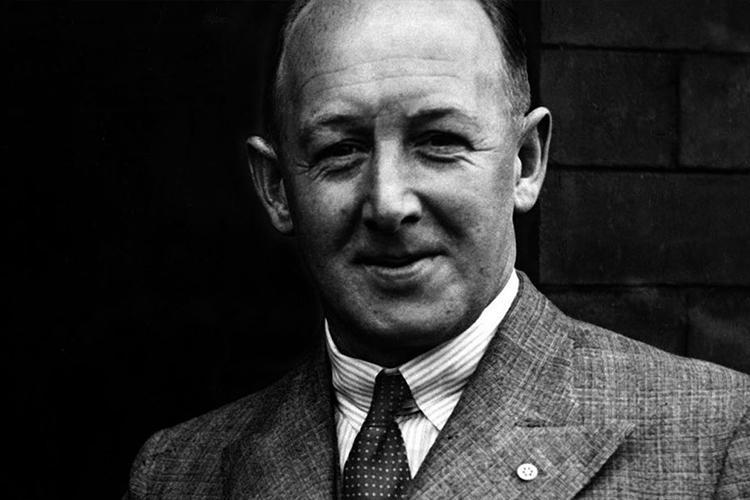 The former Everton manager emerged as a surprise candidate to replace Sir Alex Ferguson after his retirement and arrived at Manchester United amidst much fanfare.

But soon it was realised he was never meant for the club as his brief stint just for seven months and he had to be replaced by Louis van Gaal. Despite being handpicked by Ferguson, the Scottish failed to get out of his small club mentality and his United campaign ended on a sour note.

Manchester United Games With The Most Red Cards

Manchester United Games With The Most Yellow Cards