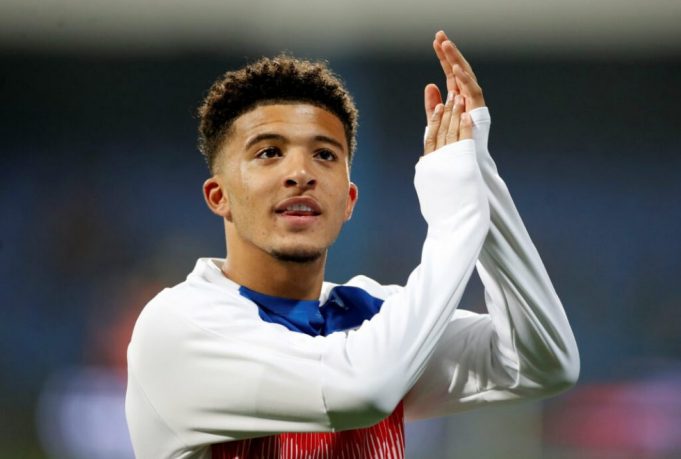 Reports have suggested that quite a players could walk through the Old Trafford doors in the coming months including Borussia Dortmund winger, Jadon Sancho.

He would cost in the region of £100m which is quite a sizeable figure for such unnatural times. Solskjaer said, “Manchester City and Liverpool, the last couple of seasons, have put the standard where it should be to win the league.

“We’ve developed over the season and now we had a spell of 12 unbeaten and now you add Paul Pogba and Marcus Rashford to that and you’re thinking, ‘Yeah, we’re not too far away’ and I’m very happy with the squad. If there are any good deals to be made and players to make us better, of course, we might have to spend some money on that but the squad is great to work with and it’s moving in the right direction. We’re still not where we want to be, close enough to challenge for the Premier League trophy but we take one step at a time.”

Ed Woodward has expressed that the ongoing worldwide crisis will take an impact of United’s transfer spendings. They will evaluate how big the financial hit is set to be after the season and accordingly, provide a budget for Solskjaer to work with.

“On the pitch, there is no escaping the reality that the coming months are going to be difficult for everyone in football and we are no exception,” said Woodward. “However, our club’s foundations are solid and, provided we stick together and manage our resources carefully, we will come through this period with our strength intact, thanks in large part to the loyalty of our fantastic supporters.”