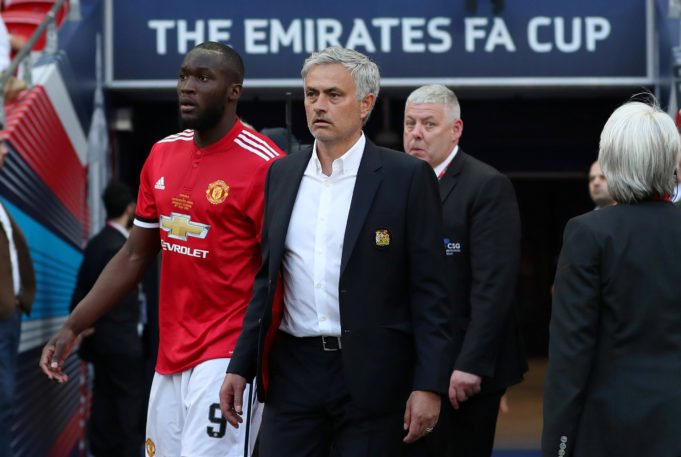 United boss Jose Mourinho looks unhappy with the signing made by the United this summer.

There are linkups of French forward Antony Martial leaving the club with a possible linkup to a move to Premier League rivals Chelsea.

Players like Harry Maguire, Miralem Pjanic and Ivan Perisic are among the possible target to be signed this summer but there is hardly any progress.

In talks with ESPN, Mourinho looked unhappy with the signings. He said, One thing is what I would like, another thing is what is going to happen”

“I would get two more players.”

United’s defender, Antonio Valencia got injured durng the pre-season match against San Jose Earthquakes which ended in a draw. Mourinho also confirmed that the player will not be available for any of the International Champions Cup.

He said, “I don’t think he will be available to play any one of the three matches of the International Champions Cup, it’s not a moment to take any risks. Antonio is a player that’s not a young boy anymore. We have to take care of him and to try to have him ready for the start of the season”

“We bought a fantastic player [in Dalot]: young, 19 years old, but I think probably the best right-back at that age in European football”

“But he had a surgery last May and is recovering for that, so one more reason to take care of Antonio.”

Valencia was expected to be named Michael Carrick’s successor as club captain.

United has to play 3 matches as a part of the International Champions Cup against AC Milan, Liverpool and Real Madrid.