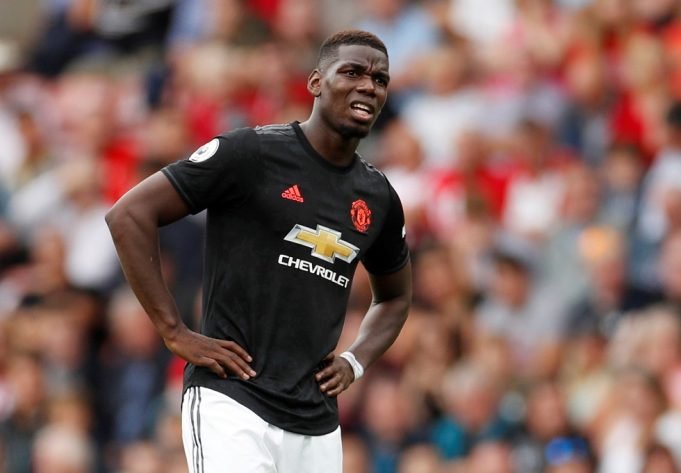 Paul Pogba will see his contract expiring in the summer.

Manchester United are reportedly planning to make Paul Pogba the highest-paid player in Premier League history by offering him a £500,000-a-week contract to stay at Old Trafford. Paul Pogba’s future has been uncertain in last one year and he has been linked with some European clubs to make a move from United.

The 28-year-old will see his contract expiring in the summer and is now free to sign pre-contract agreements with foreign clubs.

Pogba was on the radar of some big clubs such as Real Madrid, Paris Saint-Germain and his former club Juventus. The Frenchman is on the priority of top clubs.

As per the reports of The Sun, Man United fear that former Juventus player is edging towards an exit and so they have offered him a £500,000-a-week wage package to try to convince him to stay.

United are refusing to sell the France international in January, while his agent Mino Raiola is waiting to enter negotiations with either the Red Devils or another interested club regarding his client’s future.

The 2018 World Cup winner has made 219 appearances across all competitions for the Red Devils, scoring 38 goals and providing 49 assists.