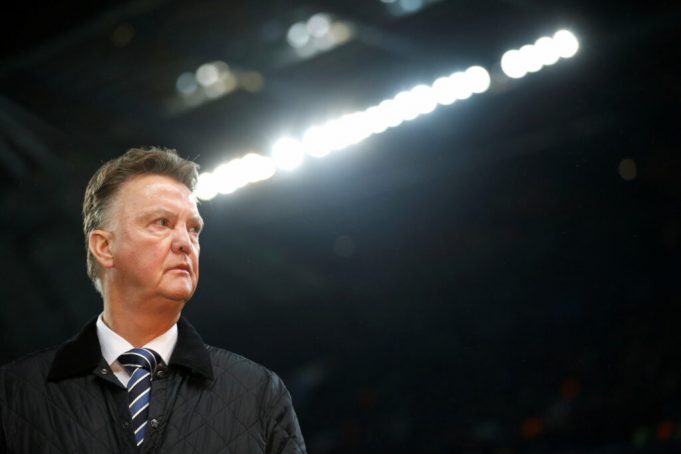 Former Manchester United boss Louis van Gaal has opened up about his time at Old Trafford.

The experienced Dutch strategist at Manchester United stayed for two years and left the bench after winning the FA Cup trophy, releasing the place for Jose Mourinho.

Now, Van Gaal has criticized the club’s management for failing to meet the wishes of the Dutchman, who was brought to the dressing room after a disastrous year with David Moyes at the helm.

United did not save money on transfers during that period, so in the first year when Van Gaal was on the bench at the club, Luke Shaw, Ander Herrera, Marcos Rojo, Dali Blind, Falcao and Angel Di Maria came.

The following summer, a lot of money was spent on reinforcements again, so Depay, Martial, Schneiderlin, Darmian, Romero, Valdes and Schweinsteiger arrived at Old Trafford.

Of these players, only Luke Shaw, Anthony Martial and Sergio Romero are now at the club, and the others have already left after a short adventure at Old Trafford.

The reinforcements were the biggest problem for Van Gaal, who now said that he was looking for some players, and the club provided him with completely different ones.

– Manchester United did not have the quality to be champions. We had ten players over the age of 30, five over the age of 35. I told them we had to rejuvenate the team. I told them which players should come and I did not get any of them but they brought other players. In such a situation, you have to cope. You don’t expect that in the best club in the world.

– They earn 600 million pounds, and I can’t bring the players I want. You are probably buying the first one on the manager’s list, not the seventh.

– The club that sells you players also thinks that if you are rich you have to pay more. That was the case with those transfers. Then you have to work on training with a player who was seventh on your wish list, and big money is paid for it. In the end, it’s the coach’s fault, “van Gaal was honest in an interview with Football International.

In addition to these words, the Dutchman pointed out that leading Manchester United and winning the FA Cup was the peak of his career.