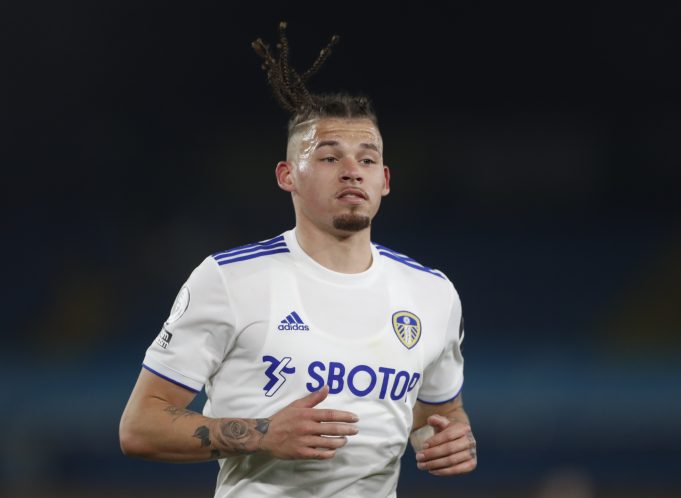 The Leeds United man has earned plenty of praise for his performances this season.

He was outstanding in the 4-0 win over Burnley last weekend and Garth Crooks talked up what impressed him most about Phillips. He said, “The player at the heart of some glorious football for Leeds was Kalvin Phillips. A beautiful striker of the ball, always looking to play forward and totally unselfish.

“I’ve likened his game to that of Manchester United legend Bryan Robson, which might have been a stretch, but he’s definitely a Jordan Henderson. If Phillips goes on to have the career either of those players have had, he will have done extremely well.”

Manchester United will be looking to improve the squad this summer. Their midfield could use some work, seeing how the current personnel have not fully met standards.

Ole Gunnar Solskjaer could benefit from having a solid defensive figure like Phillips operating behind Bruno Fernandes and Paul Pogba. Right now, the double pivot of Scott McTominay and Fred has shown clear gaps which top oppositions look to capitalise on.