Manchester United Latest News.com
Home Man United Will Ronaldo be the Premier League Top Scorer if he stays with... 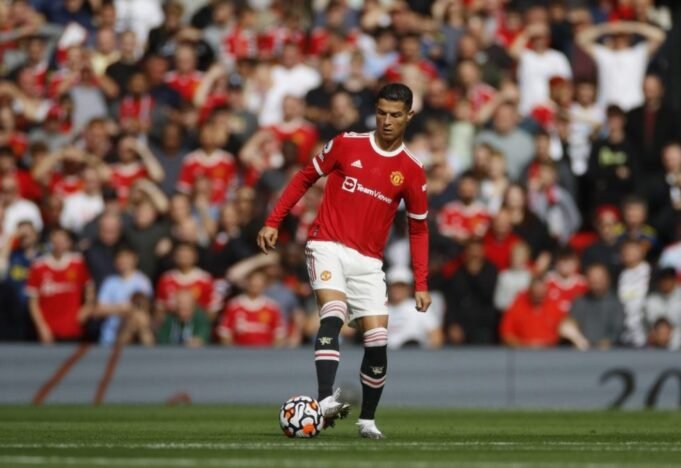 Will Ronaldo be the Premier League Top Scorer this season?

However, Ronaldo is getting older and tensions in the team are rising, it remains to be seen how the team will perform under the guidance of their new manager Erik ten Hag.

Where there is smoke there is… no fire?

Ronaldo himself has publicly said that he is “very happy” to remain with the Manchester United team despite the team having a very poor 2021/2022 season. There is hope that the team could be materially improved by the presence of Erik ten Hag, but it usually takes a while for a manager to settle in. Whether the team will improve enough to renew Ronaldo’s contract remains to be seen.

Last summer, Ronaldo returned to Manchester United a full 12 years after he originally left the team to play for Real Madrid. While the team did not perform particularly well last year, Ronaldo attained an impressive 24 goals in the course of 38 games. This impressive accomplishment showed that Ronaldo remains a talented player and can still become a top scorer.

A sorry state of affairs 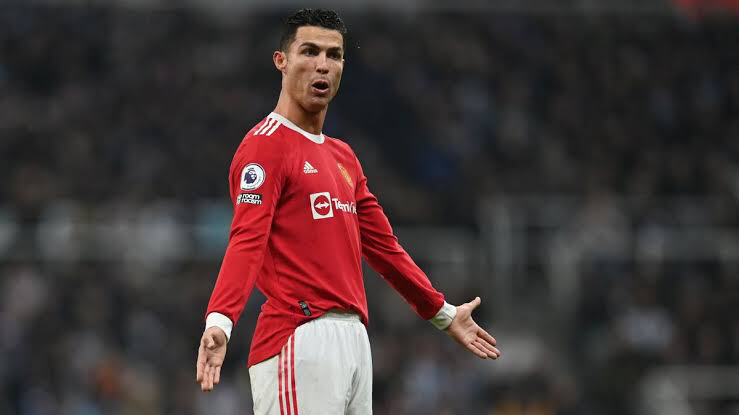 While Ronaldo certainly did well, the rest of the team’s performance was not quite as impressive. Manchester United finished the 2022 season in sixth place in the Premier League and the team failed to achieve any sort of trophy for the fifth season in a row.

As one of the top football players in the world, it has surprised a number of critics and experts that Ronaldo has chosen to continue with Manchester United. Many believed that he would “jump ship” for the second time in his career after the rest of the team failed to meet him where he was.

Some have speculated that the contract terms could be especially onerous, that Erik ten Hag is especially charismatic, or that Ronaldo wants to focus on his family and career for another year before relocating again and starting over. Whatever the motivation, Ronaldo has chosen to stay and see out the end of his contract with the team.

A new manager, a new team?

Erik ten Hag is famous for developing a state of high-intensity training in the teams he manages and some have wondered whether this style of coaching will work with Ronaldo’s own preferences and style. It will be interesting to see whether Erik ten Hag is able to bring the team together as a whole and bring all the players up to the same level of play.

Ronaldo’s 24 goals over last season stand in stark contrast to the 10 goals scored by Bruno Fernandes and the six goals by Mason Greenwood, the other two top scorers on the team. If the new high-intensity training style works, we could all see a new dawn for Manchester United.

Now more than ever, fans are interested in getting in on the action by placing bets on Manchester United. It is easier than ever before to place bets thanks to the range of online sports betting platforms available. You can be sure that the odds for Manchester United games will keep things interesting and exciting for the 2022/2023 season!

Is it time to say goodbye?

It is hard to believe when you see him running across the football pitch, but Cristiano Ronaldo turned 37 years old this February and, like the rest of us, he is only getting older. This father of five certainly has a busy schedule and a lot of things constantly on the go. We all know that the human body starts to slow down at a certain point, typically in the late thirties, so when will Ronaldo age out of his role on the field?

Some people want to retire at the height of their success, whereas others just cannot seem to give it up and “white knuckle it” until the bitter end. While Ronaldo is still performing as a competent player, one is led to wonder how this fading flower of a player will eventually dim the lights on his career. However he does it, you can be sure that he will retire with typical Ronaldo flare.