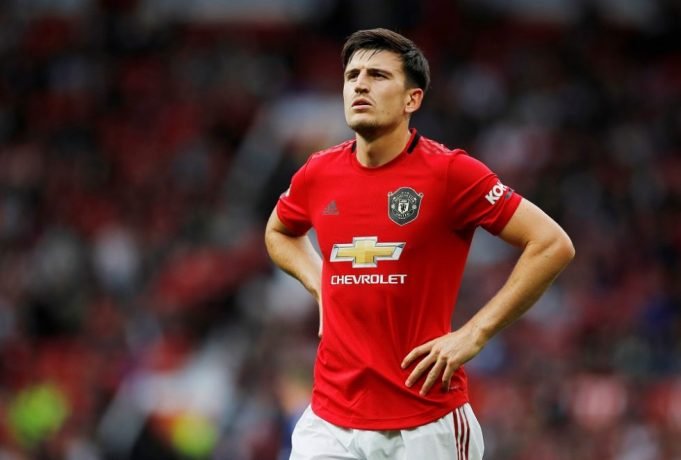 It is fair to say that Manchester United have seen another disappointing season pass by with the team sitting at sixth, prior to early exits from all domestic cups including the Champions League. As Premier League football season ends, we have just chosen the 5 of the United’s worst performers of the season.

The Red Devils sit 8 points behind Arsenal out of the top four with games. Their current head coach, Ralf Rangnick has overseen a period of adjustment after welcoming in 4 new members to the squad – Cristiano Ronaldo, Jadon Sancho, Raphael Varane, and Tom Heaton. While the team has started to come together, there have been clear signs on who needs to leave right away after the season ends. 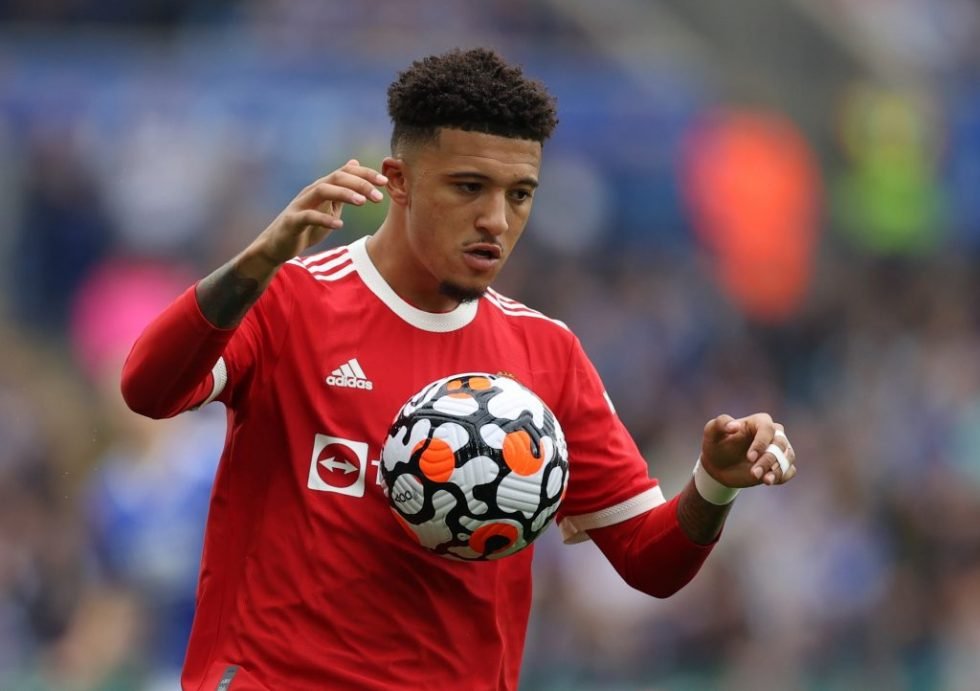 Jadon Sancho made big headlines before the season and Manchester United invested a huge £73 million in the England international in the summer. This investment didn’t help United and we saw weak performances from Sancho.

Ole Gunner Solskjaer constantly pulled Sancho in and out of the team, but the player himself needs to take some responsibility also. He took 14 matches to find the net. He scored back-to-back goals against Villarreal and Chelsea.

Sancho was pretty instrumental during his time with Borussia Dortmund. His form hurt Manchester United and he didn’t justify his tag of the best player. 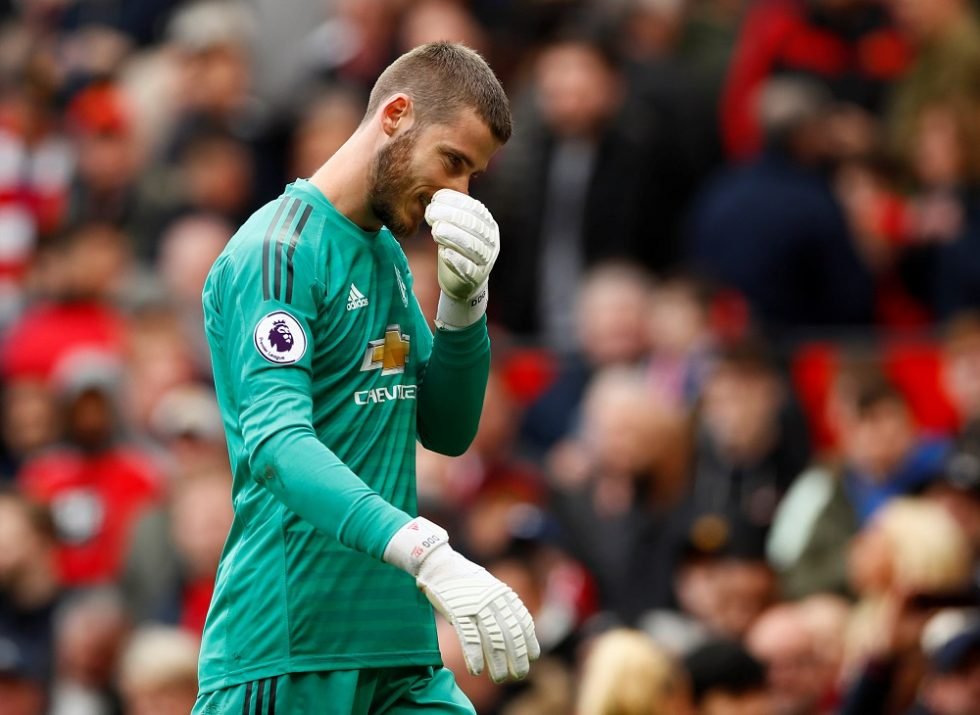 As hard as it is to say, David De Gea has done very little to escape this list. It has been another season of disappointments. Then, there were more errors against Arsenal, Everton, Crystal Palace and the list could continue.

The Spaniard has been so poor that he got dropped for Chelsea’s Kepa Arrizibalaga in the national team. And that is a statement seeing as how Kepa himself is not so popular in the Blues ranks. Granted, it is just another poor spell for United’s prized custodian but fans will be hoping to see him bounce back sooner rather than later. 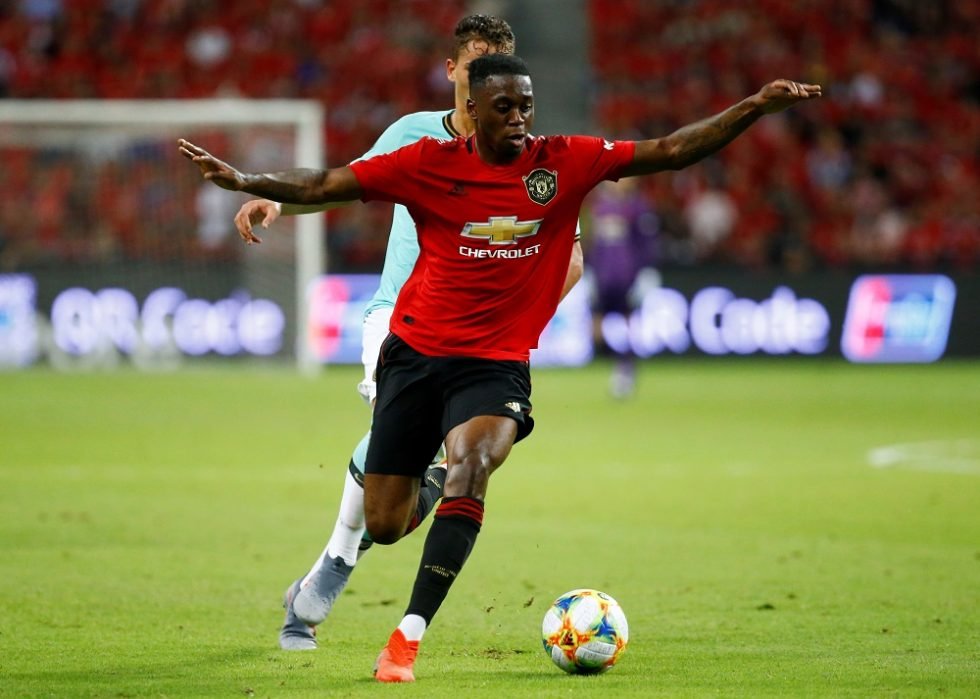 Aaron Wan-Bissaka failed to deliver as per his calibre. He was doing great for Crystal Palace but after joining the Red Devils, he looked dull. The 20-times Premier League champions signed the right-back for £50m. He had decent numbers in the first two seasons and added a tough time to oppositions attackers. He suffered an injury and he lost his place in the main lineup.

He offered a penalty to Chelsea when United was going towards a clear victory. This goal helped Blues to secure a draw. 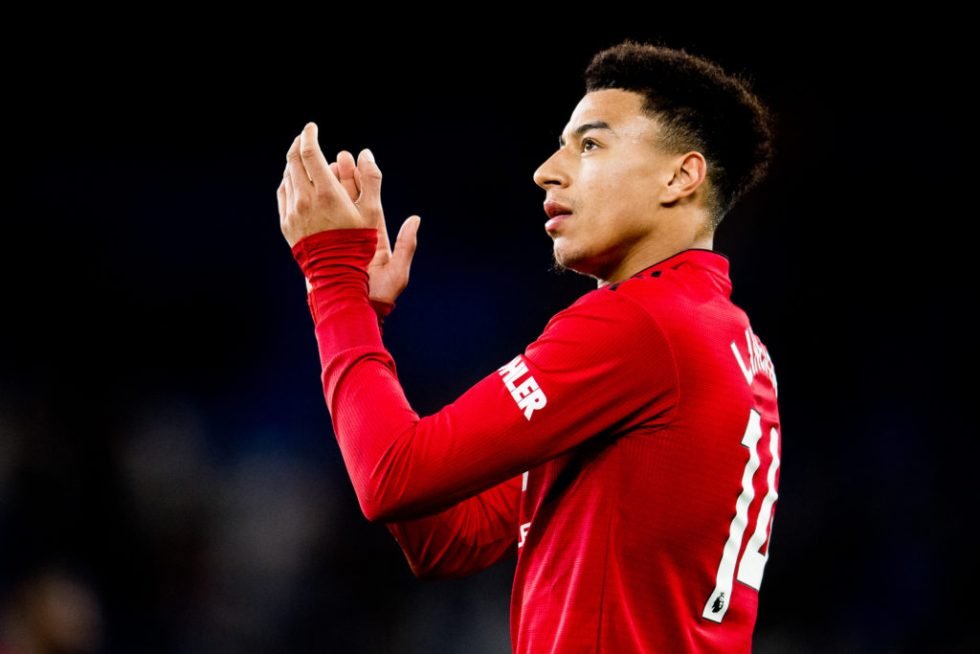 Solskjaer was visibly frustrated at the 29-year-old several times which led to him get dropped from the squad. Lingard’s future was even brought into question with him drawing links to other local outfits. If anything, the midfielder was never starter-material but Solskjaer decided to put his faith in him. After two seasons, the Norwegian has realized where Lingard lies on the pecking order – back on the bench or not even that.

His best show came against West Ham when he scored a winner in the 89th minute. Overall. he looked slightly dull in the field. He won the Premier League player of the month last season but failed to compete under Ralf. 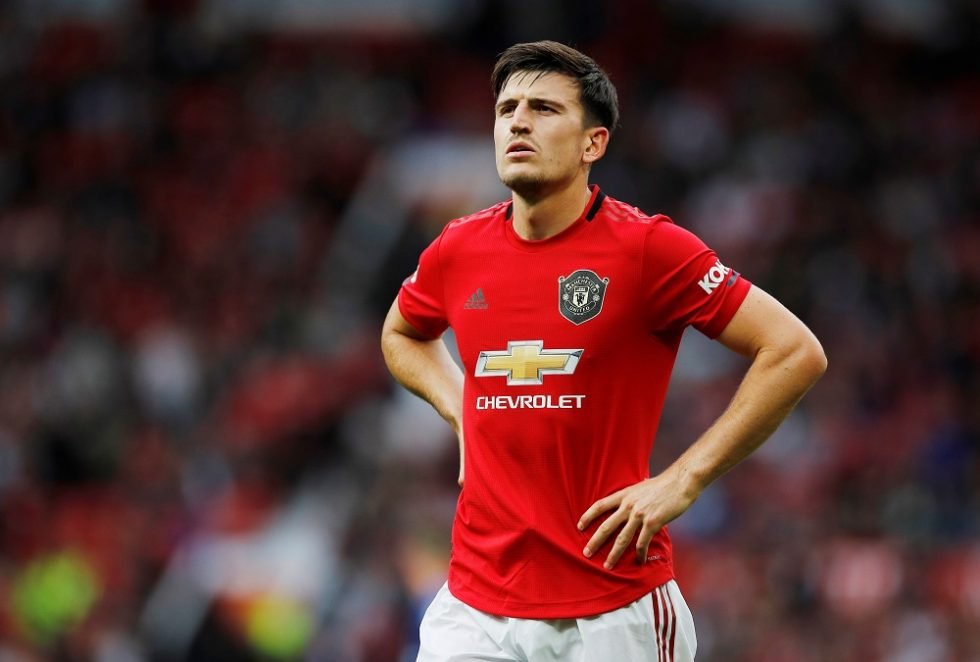 Man United captain Harry Maguire had another disappointing campaign. He has struggled throughout the season and he was even questioned when he was getting regular games.

You would surprise when the skipper was rushed back too quickly from injury to feature in a match against Leicester which United lost 4-2 in an away game.

He waited to receive a pass from goalkeeper De Gea only for Kelechi Iheanacho to rob the ball and set up Youri Tielemans. He looked clueless in a game against Atalanta and conceded a goal. The same fault happened against Liverpool where two goals were conceded by his mistake. The captain has been involved in opposition’s around 9 goals this season. Watch & Bet Here =>