Manchester United Games With The Most Yellow Cards 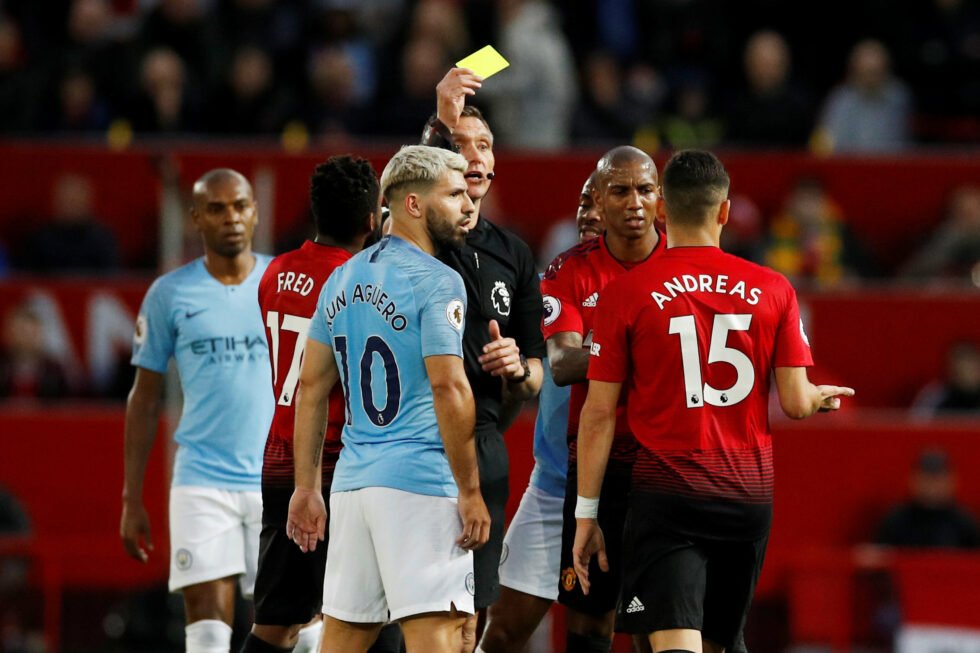 Manchester United Games With The Most Bookings

Manchester United Game With The Most Yellow Cards

7 United players saw were awarded a booking in the fierce away fixture while a fight for the title ensued. With this draw the Red Devils had dropped two points behind Arsenal in the race and one can imagine how high the tensions were at White Hart Lane.

United ended up winning the league that season against the likes of Arsenal and Chelsea. 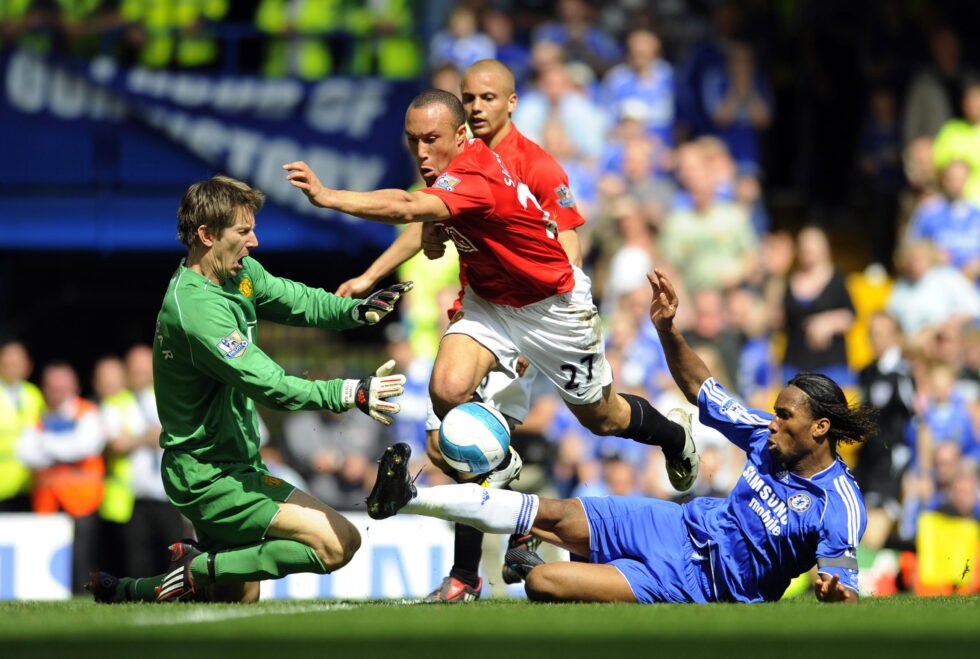 Another fierce showdown within the same season between two rivals in top English football.

6 United players were brandished yellow cards while only 2 of Chelsea players got booked.

Most Manchester United Yellow Cards In A Season

Manchester United Player With Most Yellow Cards In A Season

Steve Bruce is leading the Manchester United list of most yellow cards received in a single season. Currently, the manager of Sheffield Wednesday, the Englishman was quite the tackling giant back during his playing days.

Bruce appeared in 309 league games for the Red Devils before moving on to Birmingham City in 1996.