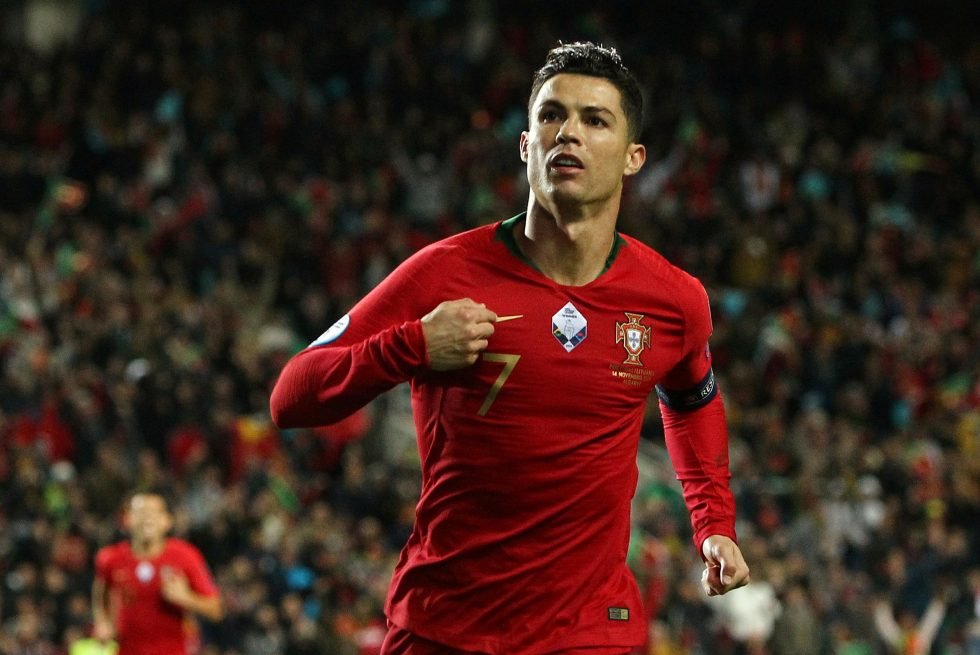 So who is the most expensive player Manchester United sold?

Cristiano Ronaldo is the most expensive player Manchester United sold. 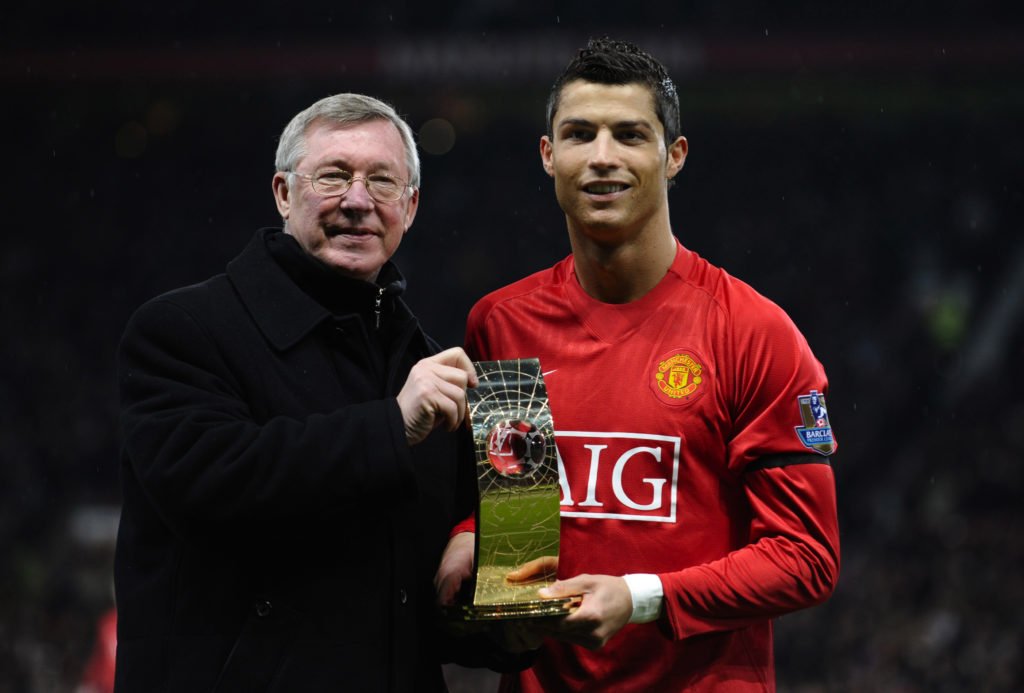 Ronaldo began his professional career for Portuguese club Sporting Lisbon and went on to sign for Manchester United back in 2003 as an 18-year-old kid. It took a very little time for him to acclimatise to the English conditions and he became one of the most prolific forwards on the English soil.

He started his career as a left-winger but has also played on the right and as a centre forward. he moved to Juventus from Real Madrid in the last summer and has already managed to grab 17 goals in the Italian top flight.

Ronaldo formed a famous trio with Carlos Tevez and Wayne Rooney and together they have won many accolades during their time at the Old Trafford. Ronaldo flourished under Sir Alex Ferguson’s guidance and has been a huge admirer of the manager whom he considers as his godfather.

All in all, Ronaldo played five seasons for Manchester United from 2003-2009. His best season was 2007-08 when he netted 31 goals in the Premier League and also won the golden boot that season

The Portuguese international featured in 292 games and found the net on 118 occasions while setting up another 68 goals.

Manchester United players who could be sold in 2022

New manage Erik Ten Hag has made it clear that the club needs a rebuild. Naturally in the process, there will be a lot of deadweights that will have to be moved on. Let us take a look at the players who will possibly be sold in January 2021 from Manchester United:

Anthony Martial, Aaron Wan-Bissaka and Eric Bailly are next in line who could be forced out of Old Trafford in the coming weeks. Martial has blown mostly cold at Manchester. He might finally be sold to make way for a new number nine.