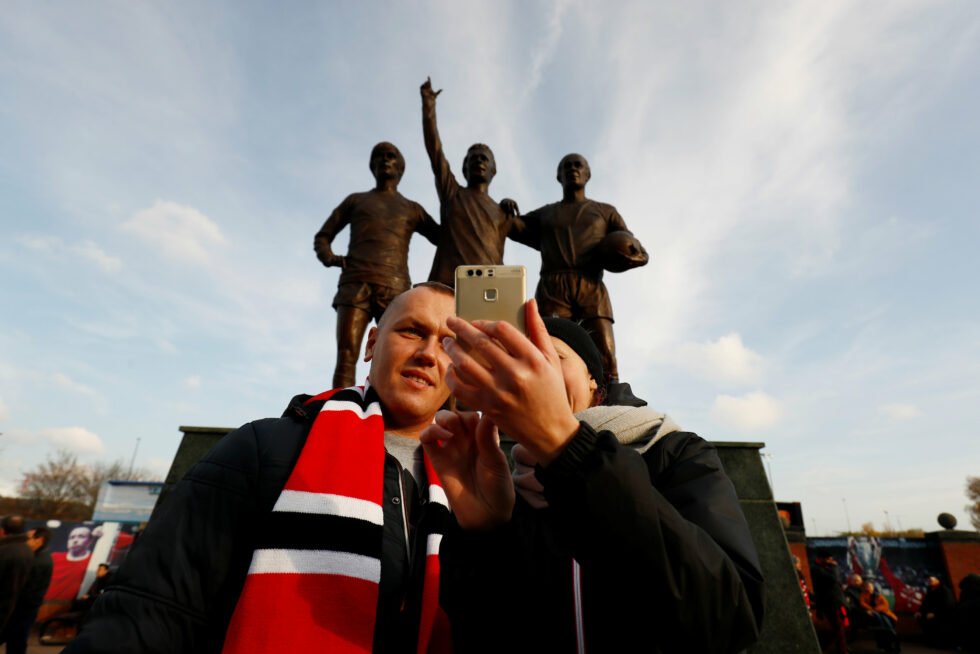 Here, we will take a look at the Manchester United top goal scorers of all time!

All-time top goalscorers – Competitive matches only as of 14 March 2020.

Wayne Rooney – One Of Manchester United Top Goal Scorers Ever

Wayne Rooney currently holds the record for the most number of goals scored for the Red Devils in competitive fixtures. The Englishman who arrived at the club as a teenager, left in 2017 as the club’s best ever goal scorer even through its grand history.

Rooney currently plays for DC United in the Major League Soccer and has been making highlight reels of his own at the age of 33.

Ironically, Rooney used to play with the Liverpool schoolboys during his earlier days before signing for Everton at the age of 9.

When Alex Ferguson bought Rooney from Everton in 2004, he was only 18 years old and already worth £25.6m. The Toffees had to fight off a lot of offers including a £20m one from Newcastle United.

The striker became the youngest player ever to play for England at 17 years 111 days old and subsequently also became an outright star in the Euro 2004. He scored 4 goals in 4 games to be named in the UEFA team of the tournament.

From there it was all up and up for the Englishman. He made his Red Devils senior debut in September 2004, in the 6-2 victory over Fenerbahce.

Here is a break down of his goal tally, season by season. 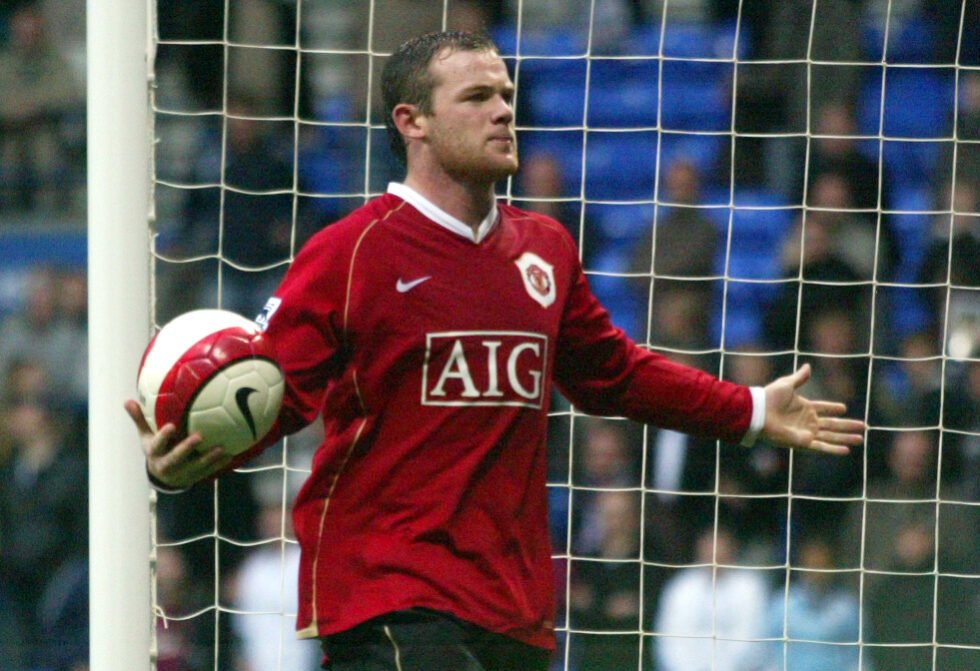 One of the most accomplished players in the club’s history. Here are all the achievements of Wayne Rooney during his playing career – 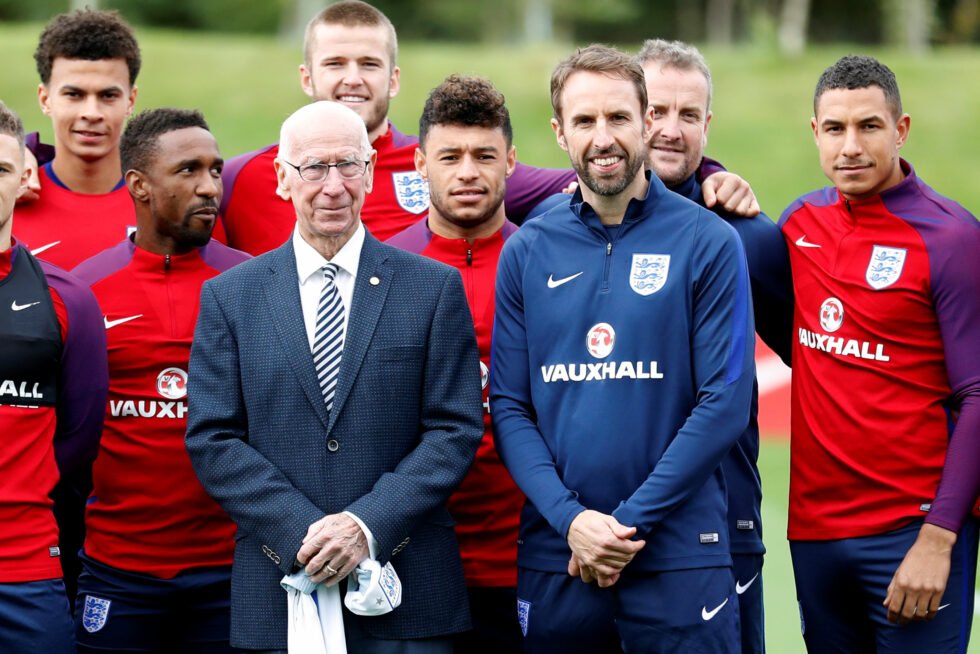 If there is one man to thank for where Manchester United is as a club in world football, Bobby Charlton is certainly one of the most iconic figures who is a key figure in the club’s history.

The man might be the club’s greatest goalscorer behind Wayne Rooney but his contributions to the side were far more than just the ones on the pitch.

After the 1958 Munich disaster which took the lives of 17 members from the Manchester United squad, Charlton chose to stay with United and lead the club’s rebuilding process as only a 20-year-old.

He was part of Matt Busby’s golden generation of United talent who came through the club’s academy. The Englishman won the First Division title on three occasions with the Red Devils and also the 1966 World Cup for his country.

Here is the breakdown of his career goals –

The man is almost always present during United’s home games at the Old Trafford. The South Stand of the stadium has been renamed in his honour. Watch & Bet Football Here => 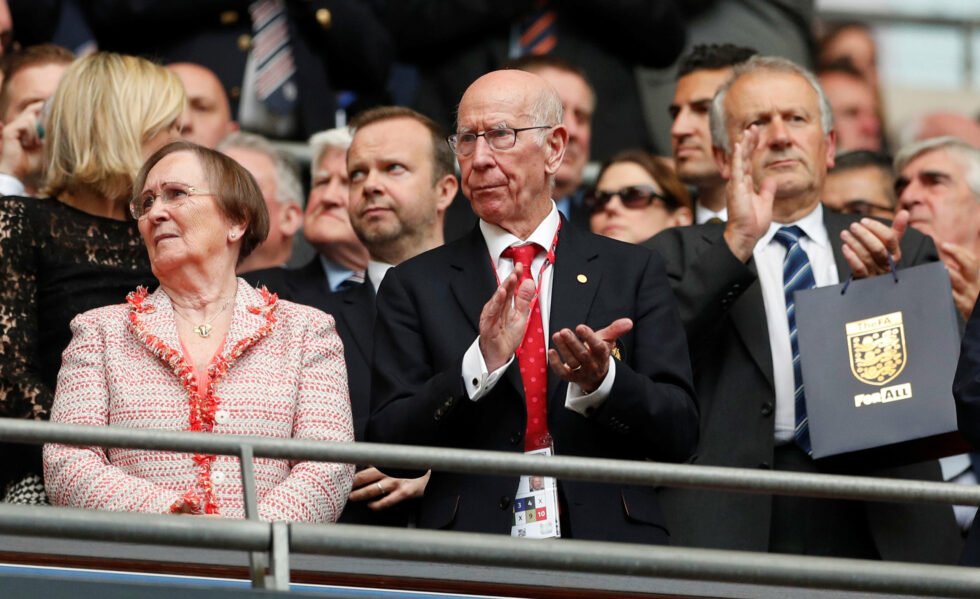 Here are all of his achievements during his playing career –