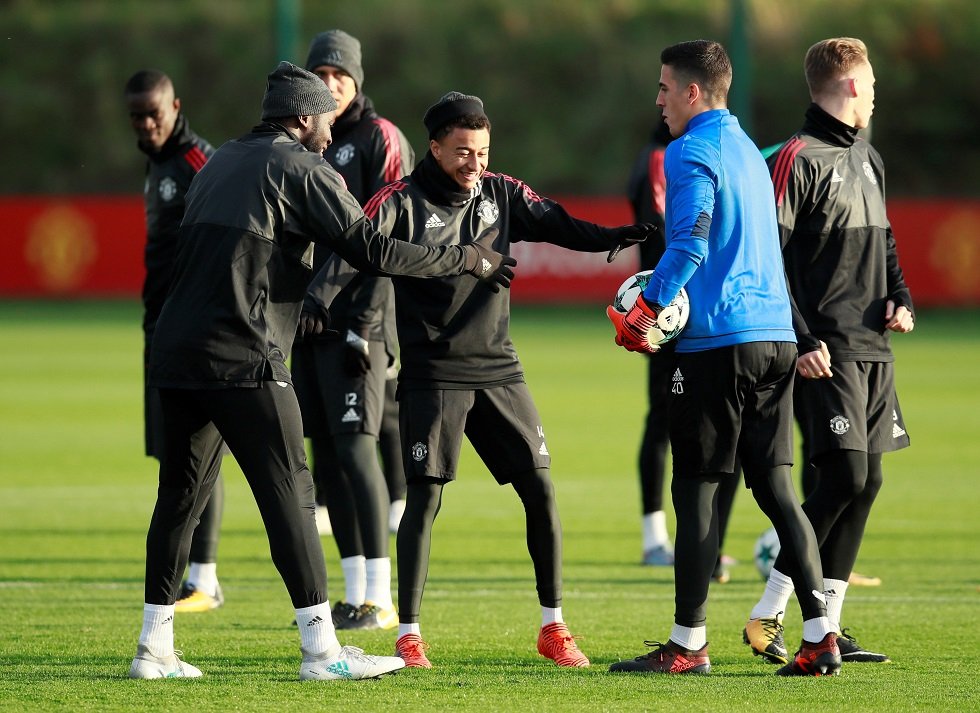 Producing their very own youth talent os rooted to the very core of this football club. Sir Matt Busby laid down that philosophy with and it was later enforced by Sir Alex Ferguson. They led the club through some of it’s most prosperous periods in history with their very own line of Academy players known as the “Busby Babes” and the “Class of ’92”. Because of it we have come to find Manchester United players like Paul Scholes, Ryan Giggs, David Beckham, all of whom are legendary figures at the Old Trafford now.

Recently, we have seen the United academy churn out exquisite talents like Marcus Rashford and Mason Greenwood. Ole Gunnar Solskjaer, unlike his recent predecessors, is more involved with the club’s youth development and has completely changed up their transfer plans, placing an emphasis on young players rather than established stars. While United have the funds to trade for top players, they are more interested in moulding young players the United way.

List Of Manchester United Players Coming Back From Loan 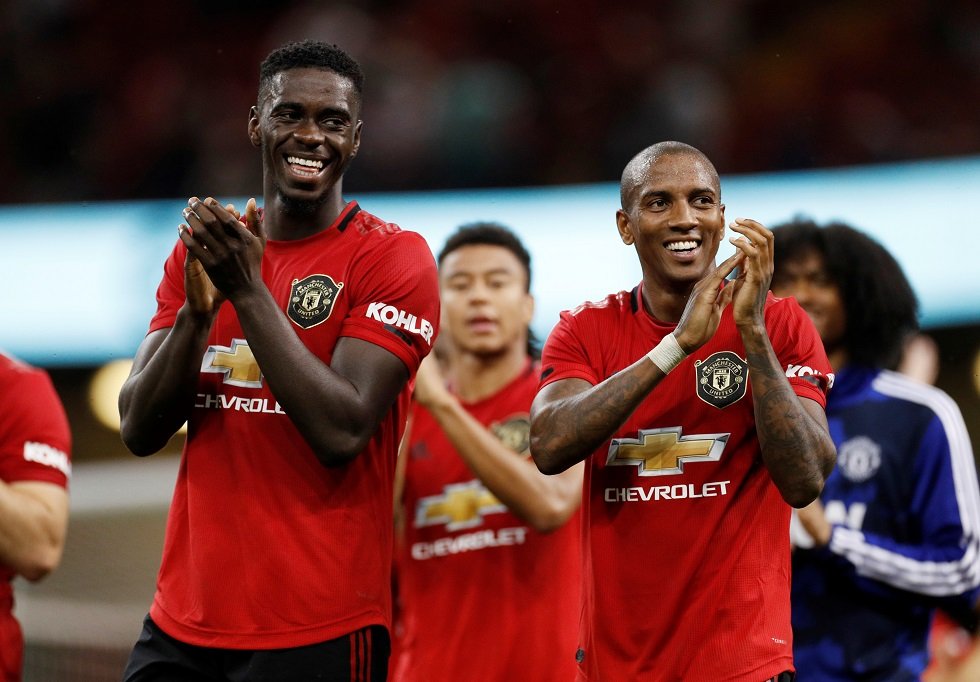 Axel Tuanzebe has been with Manchester United since he was 8 years old. He graduated for the Red Devils Academy to spend the past 18 months on loan to Aston Villa.

He played a major role in Villa’s promotion to the Premier League last term, making 30 appearances. He is primarily a centre-half but can play down the right flank as well.

Tuanzebe got named in the United squad for the first 2 Premier League games of the 2019/20 season. The fact that Ole Gunnar Solskjaer has decided to keep the 21-year-old instead of sending him out on loan is a real statement of intent. United fans can expect to this young defensive prospect play important minutes for the Red Devils in Cup games and in the Europa League, just like Mason Greenwood.

Joel Pereira is another example of youth talent who is close to paying his dues on loan spells. The 23-year-old has spent plenty of his time away from United and recently has been loaned out to Scottish Premiership outfit, Hearts.

He might not be able to break into the senior team anytime soon but he can stop United from hiring veterans as their third-choice options. 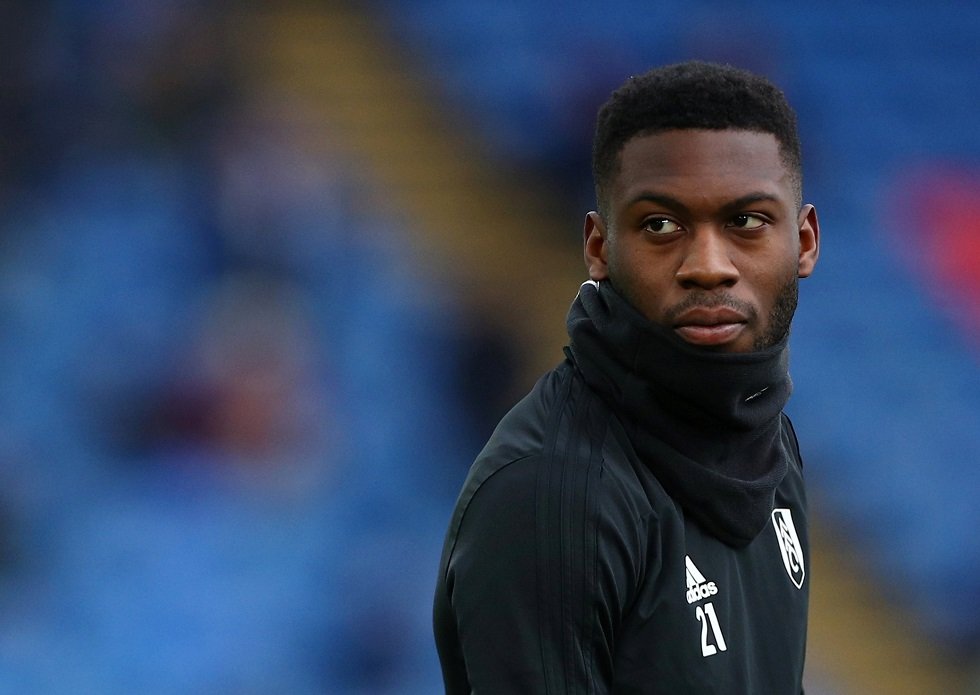 Timothy Fonsu-Mensah was viewed as a cheeky steal by Manchester United when he was signed for only €380,000 as a teenager. The Dutch international got immediately introduced in the Red Devils youth setup and started showcasing a wide range of skills as a footballer.

He even got to make his senior debut in a 3-2 Premier League home win against Arsenal. Louis van Gaal rated the youngster highly and over the years, we all have come to see why. Fosu-Mensah is a modern-day defender who can fill into various roles. He is speedy enough to play as a right-back and technically proficient enough to play as a defensive midfielder.

His best position might be that of a centre-back but he still needs further development. The 21-year-old spent the past season on loan at Fulham and impressed. Although, United would have liked to see more of him in the Cottagers lineup but he still got a decent bit of experience in the Premier League.

Now, Fosu-Mensah is back at Old Trafford and can easily make a case for a first-team spot under Solskjaer. The Norwegian boss has been more than accommodating of youth talent and Fosu-Mensah could easily make it into his long-term plans.

Here is a list of all the players who have left Manchester United in the summer of 2019, some of them on loan while others permanently.