Manchester United Players Wives and Girlfriends (WAGs) go with soccer almost as much as beer. They don’t call soccer the beautiful game for nothing.

Georgina is a dancer and model. News of her relationship with Ronaldo came in November 2016 when they were snapped walking around Disneyland Paris arm-in-arm. After one year, she gave birth to her first child. The football superstar has four children after the birth of Alana Martina.

Ronaldo welcomed twins Eva and Mateo into the world in June 2017 after a surrogate mother allegedly gave birth to them in America. He is also a father to seven-year-old son Cristiano Ronaldo Jr.

In October 2021, the pair revealed they are expecting another pair of twins, sharing a snap of a baby scan.

Former Ajax man is not getting enough time at Old Trafford but he has a beautiful wife Estelle. She is the daughter of Arsenal legend Dennis Bergkamp.

In November 2021, De Beek announced that he is having a baby with his wife Estelle.

David De Gea has been dating Edurne Garcia. The Spanish singer and actress has been with the Manchester United goalkeeper for quite a long time and the two share a very close bond.

Edurne is beautiful and gorgeous. You can find the pair at every big event in Manchester.

Bruno Fernandes has been married to his childhood sweetheart Ana Pinho. The couple has been in love forever. However, things were always not so smooth. It is reported that Ana played hard to get. Our man Bruno ended up reaching his target – in this case, Ana Pinho. What a love story!

Victor Lindelof and his girlfriend Maja Nilsson are the proud parents of a baby boy. The couple shares a lot of cosy pictures on social media pretty frequently.

Eric Bailly is married to Vanessa Troupah. The Ivorian defender is rarely seen with his wife and prefers to keep his personal life very private.

Nemanja Matic has a very lovely wife whom she married back in 2010.

Fred and his partner Monique Salum

Fred arrived at Manchester United in the summer of 2018 as the red Devils paid a whopping £52m for his services. He was struggling to acclimatise with the English conditions but has been pretty effective in the last few matches. With United aiming for a top-four spot, the Brazilian could play a vital role in the remaining matches.

The pacey winger is a proud father. The French forward can cause havoc in the opponent rank in his day.

However, he was caught in an Instagram scandal. The player was caught cheating on his wife. Martial issued a full apology to his family. 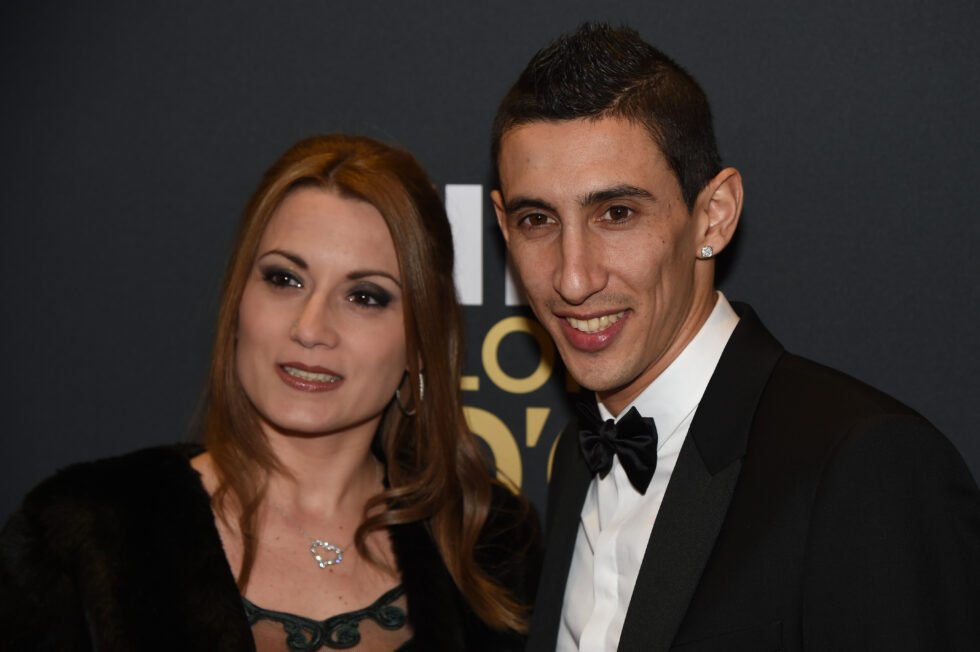 The Argentine winger arrived in 2014 under much fanfare when Louis van Gaal was in charge. Despite getting ample of chances the 32-year-old went on to leave the club for Paris Saint Germain in the following year.

One of the hottest Football couples. Married since 1999 David Beckham and Victoria Beckham are still going strong. Victoria was a singer and was a part of the famous girl band Spice Girls. The couple also has four children.

Bastian Schweinsteiger got hitched with Ana Ivanovic in 2016

Former Manchester United midfielder Bastian Schweinsteiger got married to popular tennis star Ana Ivanovic in 2017. In 2018 they became parents of a baby boy.