Manchester United Most League Goals Scored In A Season 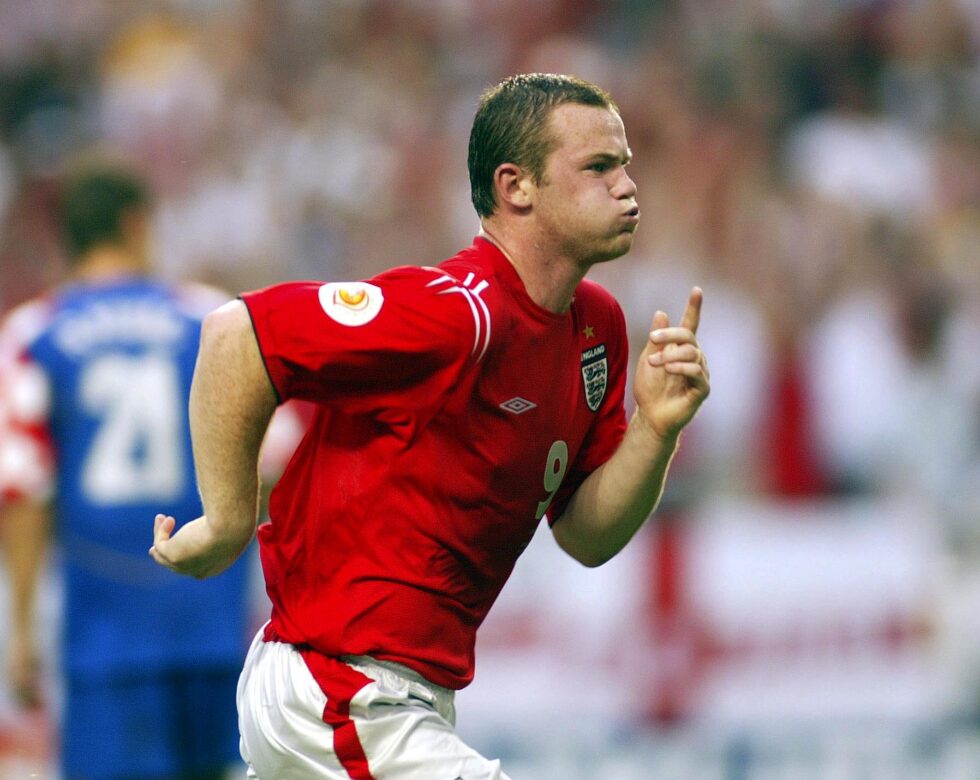 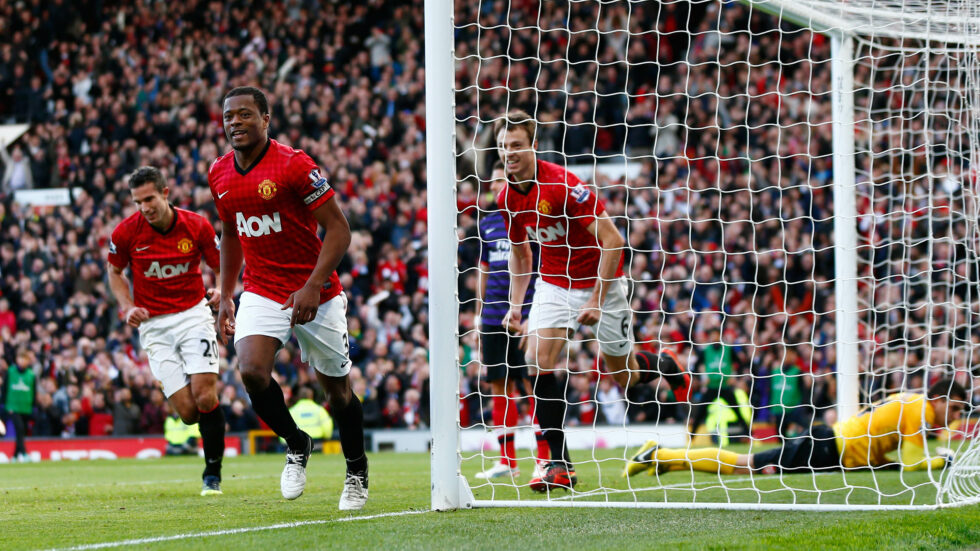 This match took place on 4 March 1995 with teams going into the match, stationed at opposite ends of the Premier Leauge table.

Ipswich had beaten United earlier in the season 3–2 at Portman Road for which Alex Ferguson’s men dealt out an act of cold-blooded revenge at Old Trafford.

Andy Cole set the Premier League record with five goals scored in a game. Leslie Hughes grabbed a brace and Roy Keane and Paul Ince managed one each.

Aah! The famous 8-2 scoreline that United fans still reminisce over while mocking their close rivals. A truly historic fixture for the Red Devils since they thrashed their opposition number in the most humiliating way possible.

Wayne Rooney racked up a neat hat-trick through two freekick goals and one from the penalty spot.

Ashley Young hit two sensational curlers from the left side while Danny Welbeck opened the scoring through a close-range header.

Nani and Ji-Sung Park also got on the score sheet with one each.

Manchester United Most Champions League Goals Scored In A Game 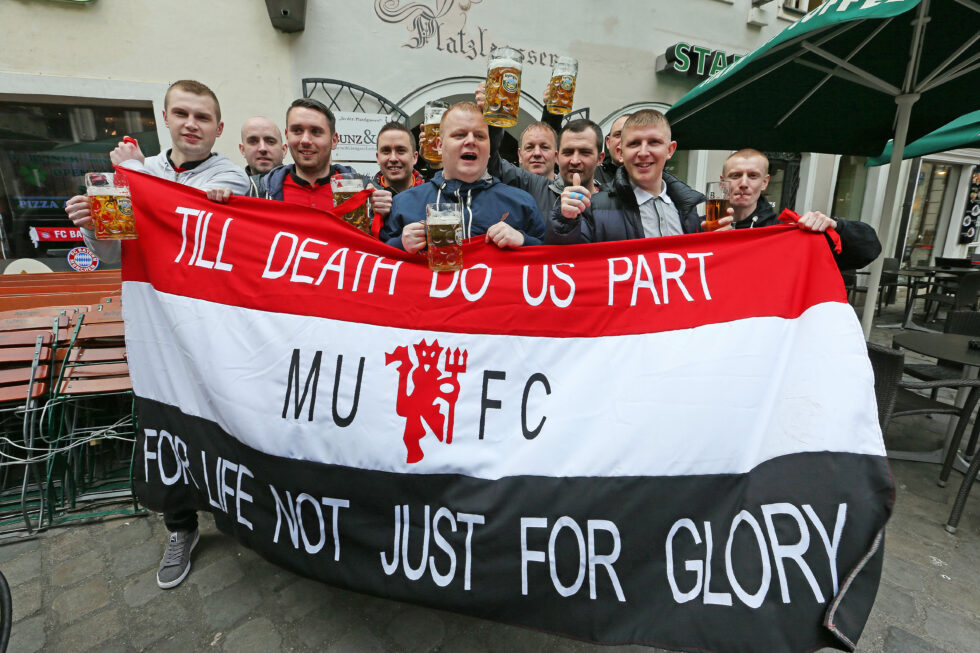