Manchester United have failed to replace Wayne Rooney since he left the club to join his boyhood club Everton. the 34-year-old spent a mammoth 13 year at the club and was one of the frontline players in these years.

The arrival of Zlatan Ibrahimovic sparked excitement amongst the United supporter but the Swedish legend was at the twilight of his career when he arrived in England. He did make his presence felt with a whole lot of goals but an injury scare forced him to make a move to LA Galaxy later.

But who were the best Manchester United strikers before them?

You simply cannot ignore Wayne Rooney’s achievements if you are talking about Manchester United. During his 13 year stay at the Old Trafford, the former England international had many moments to cherish for including the Champions League final victory over Chelsea in 2007.

Rooney arrived in Manchester back in 2004 as a kid and went on to establish his authority pretty soon. he emerged as one of Sir Alex Ferguson’s favourite players and won five Premier League titles with the Red Devils. 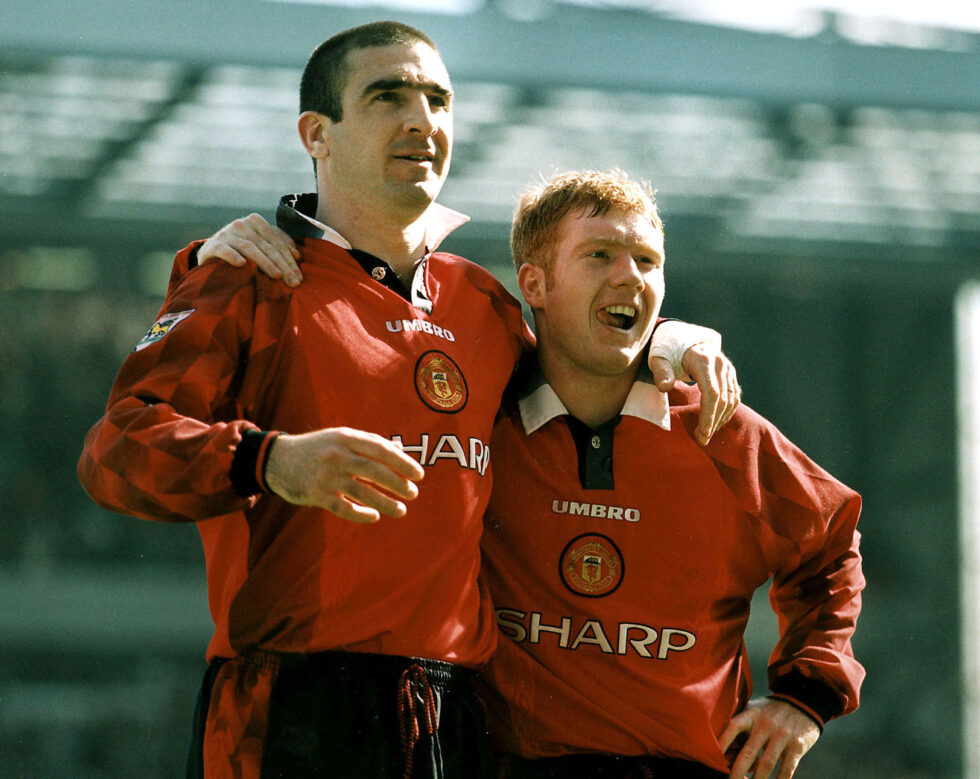 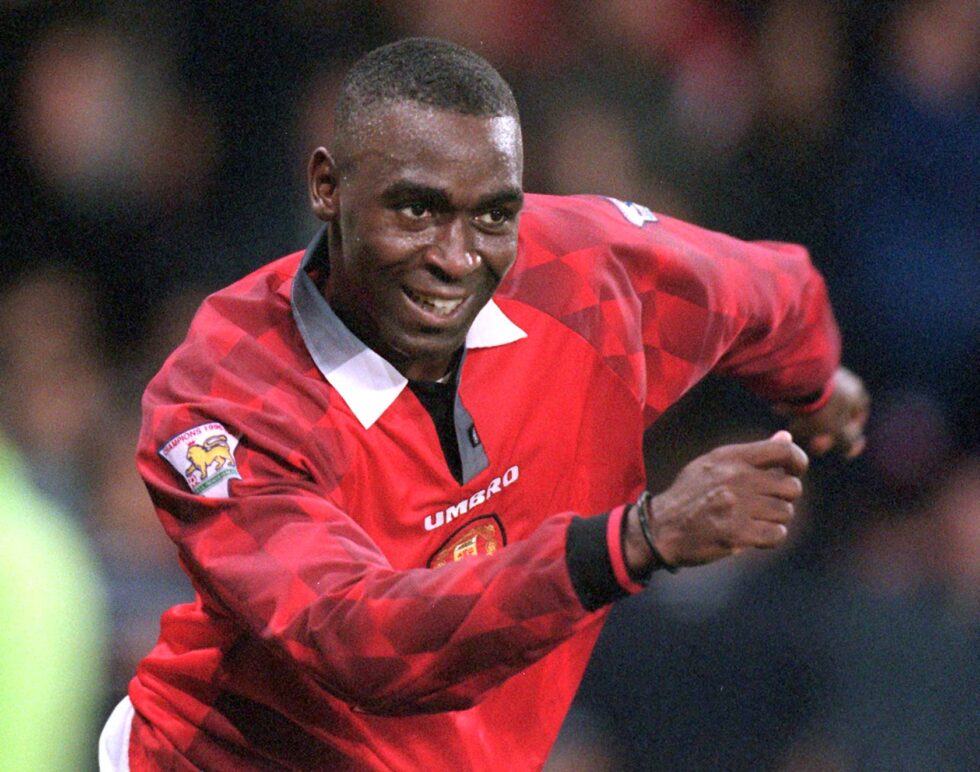 Five Premier League medals and one Champions League medals do speak for his talents. signed from Newcastle United in 1995 Andy Cole went on to become one of the most prolific goal scorers of Manchester United.

His partnership with Dwight Yorke was the highlight of the 1998-99 season as United went on to win the famous treble. Cole also helped the Red Devils in securing a double in 1995-96 campaign. 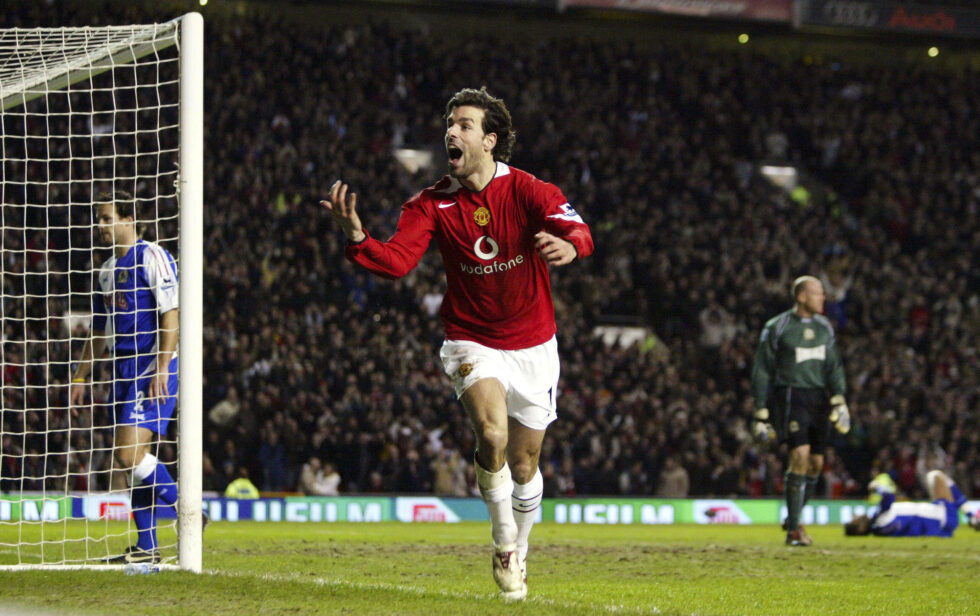 The Dutch forward might not have won a lot of trophies but he would definitely be the most decorated player ever to have worn the United jersey.

He arrived in 2001 and was pretty quick to acclimatise to the English conditions. He used to be a goal poacher and had scored all kinds of goals from tap-ins to penalties to long rangers.

Despite his huge talent the forward managed to win just one Premier League title during his five-year stay. Most of his goals came at crucial periods providing breakthroughs for the Red Devils. 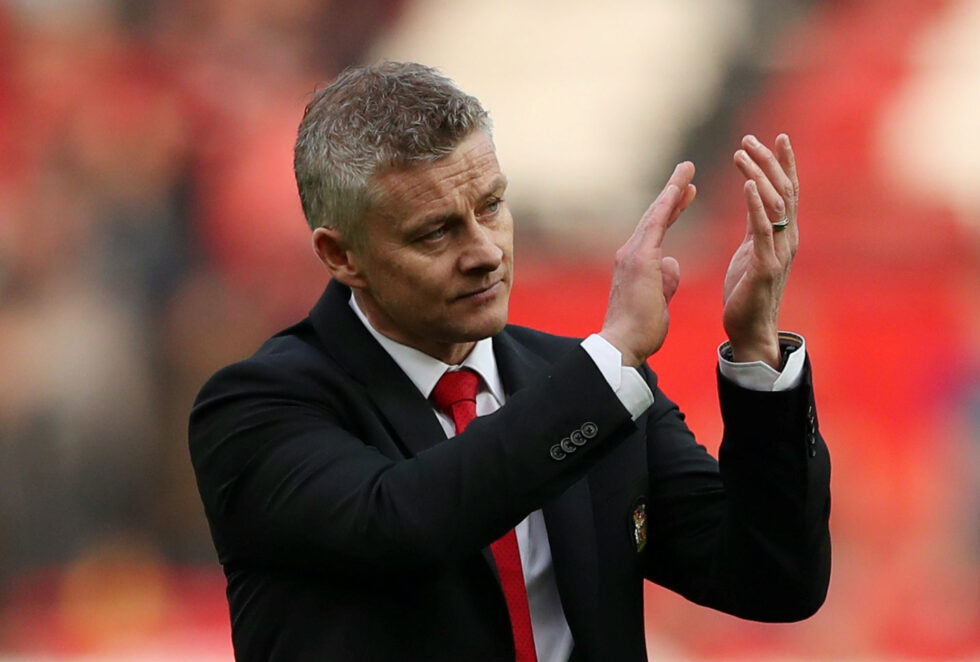 He was known as the Super-sub as Ferguson often unleashed him whenever the team needed him and the Norwegian had delivered in every occasion.

His winner in the Champions League final back in 1999 was probably the most historic goals ever in the United history. United were trailing by one goal for the most of the match and two goals from Teddy Sheringham and Solskjaer sealed a famous treble for the Red Devils.

No clubs have ever been managed to repeat this feat as of now.