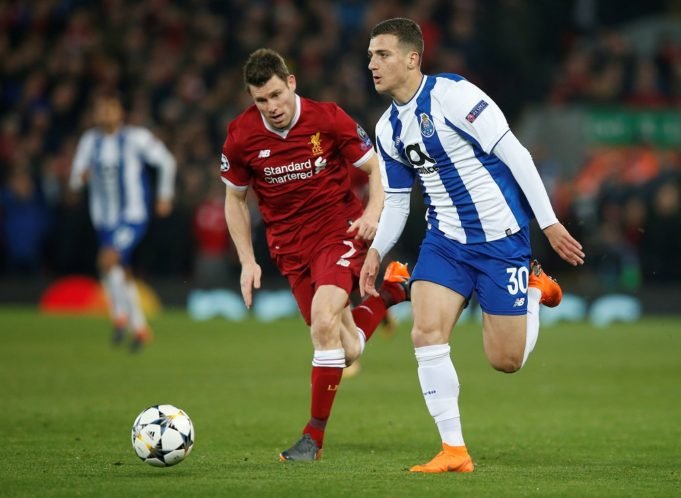 Diogo Dalot joined Manchester United from Porto for a reported fee of £19 million during the summer transfer window. He was one of the three signings along with Fred and Lee Grant.

The 19 year old came through the academy ranks of the Portuguese giants and made his senior debut for them back in 2017. He was very impressive for them since making the senior debut and is rated very his in his country.

But the right-back is yet to appear in the senior side of the Red Devils this season as he was recovering from injury. He required surgery on his knee over the summer following an injury he picked up last season.

The Portuguese has returned to full fitness played at Old Trafford for the first time for Ricky Sbragia’s side as they beat Stoke in Premier League 2.

He was very impressive on his debut, playing 79 minutes as Jose Mourinho watched him from the stands.

Dalot now feels he is ready to play for the first team and has told Mourinho he is ready whenever the manager needs him.

“I always had it on my mind that I had to be calm, take it step by step, because the injury was not too bad but it required some patience and I needed that,” he told Manutd.com as quoted by Manchester Evening News.

“Now I am here and I am ready to play whenever the coach thinks I am ready.”

“It was nice, the atmosphere was good, I can imagine if the stadium is full and I am very happy to come back,” defender added. “It feels good to be back.

”It was a special night, getting my first minutes after four long months and I am really happy. It is a really special moment for me. I just want to take this opportunity to thank the amazing medical department and the coach, who has believed in me since day one.“ 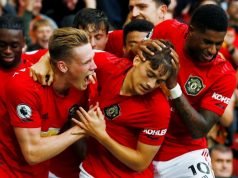