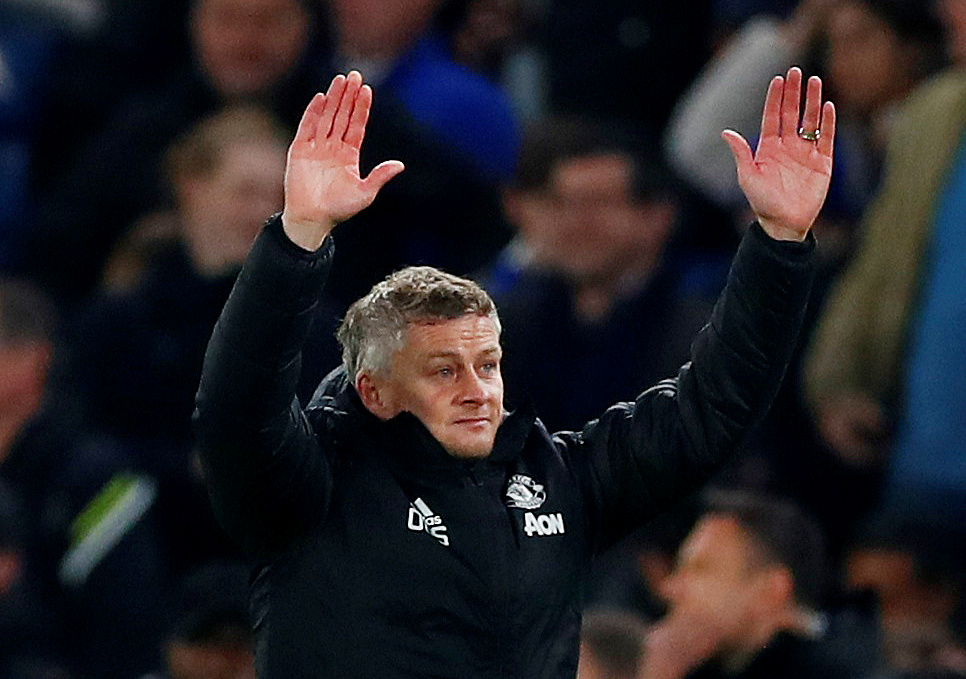 It would take just one game to put Ole Solskjaer once again under pressure, Gary Neville states.

The Norwegian’s job at Manchester United has been questioned by fans and pundits alike due to their shaky start to the campaign.

United are 7th in the Premier League standings, 7 points behind fourth-placed Chelsea and a whopping 15 points behind leaders, Liverpool. They finally ended their winless run with a 3-1 victory over Norwich City last Sunday and also managed to get past Chelsea in the Carabao Cup 1-2.

“As a United fan, I went into the Liverpool game panicking,” Neville told talkSPORT. “I was thinking this could be a bad day, this could get moody in the stadium, Liverpool are a great team and they could go 3-0 up – but United played really well.

“Ole had been questioned tactically but he got it right on the day and that was the start of this little run they’re on, beating Partizan and then the Norwich win was big. ‘I don’t think they would have been capable of going to Norwich and winning pre the international break.’

“That Liverpool game gave them a little bit of confidence to think: ‘We’re better than this, let’s be positive and beat Norwich.’ So there has been a mini-revival, but I don’t think Ole will be sat comfortable in his chair. I think he realises he is one game away from the clouds circling again. Ole is looking up the table rather than look down, so it’s an important game.”