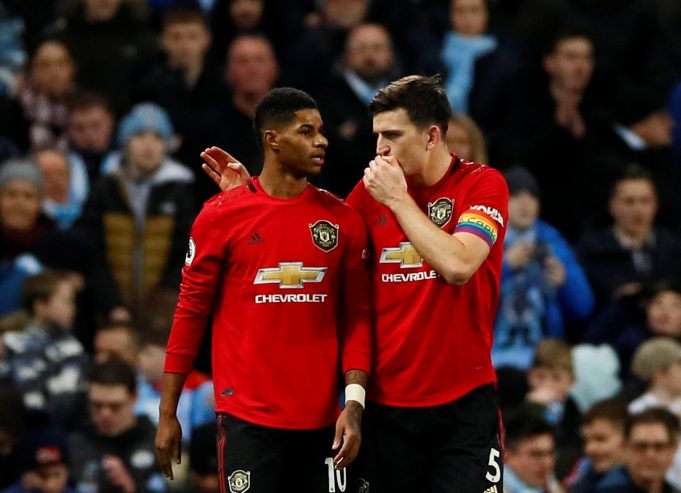 Manchester United defender Harry Maguire, who arrived at Old Trafford last summer and briefly lived up to expectations, had only one player to praise.

Maguire said Marcus Rashford, who is also a teammate of England’s national team, is the best player he has ever played with.

“I think as a club, you should have a captain and rely on him, but you need to spread the onus of the leadership in the group,” Maguire told the club’s official podcast.

“He’s always wanting to make himself available. I think you can see around the place, on and off the field as well, he’s excellent with his charity work, which is great to see.

“On the pitch, like I said, he’s amazed me. He’s the most talented player I’ve ever played with.

Maguire said he is impressed by Rashford’s abilities on the court, but as well his charity outside of it during the coronavirus pandemic.

“I’ve always spoken so highly of Marcus when I have been with him in the England squad. I can’t speak highly enough of him,” he added. I think he’s going to go on to have an exceptional career.

“I don’t want to put too much pressure on him but I think he’s going to be a wonderful player for Manchester United, as he is now.”

This season, Rashford has scored of 14 goals in 22 games for the “Red Devils” before he was injured in January, so he had to rest and miss much of the season, which was interrupted in the meantime.