What will be the Manchester United predicted line up for their clash against Fulham?

Predicted Line up vs Fulham will be tricky to tell. Ten Hag has shown that he has trust in youngsters but he continues to rotate his squad around in the most unpredictable ways since the new campaign.

Fulham would not pose the greatest of threats to a dominant side like United but Ten Hag cannot go with his best lineup, given the number of injuries on his side.

In goal, we can expect De Gea to start with Lisandro Martinez and Victor Lindelof in defence. Harry Maguire will be left out of this Premier League tie. United will want their defence to be strong but currently have limited options.

Diogo Dalot will play his natural position at right-back. Tyrell Malacia will be playing at left-back.

A three-man midfield with Fred and Christian Eriksen and Bruno Fernandes can be expected.

In the wings, we can expect Jadon Sancho to make a late appearance while Marcus Rashford and Anthony Elanga fill both the opposite flanks. Anthony Martial is expected to lead the line with his impressive form. 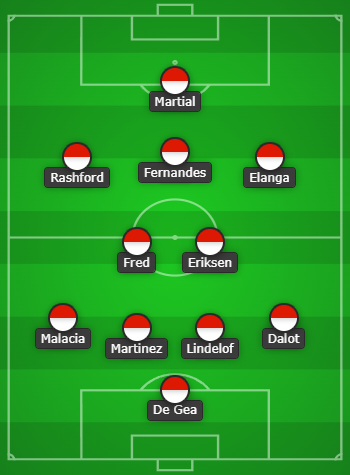 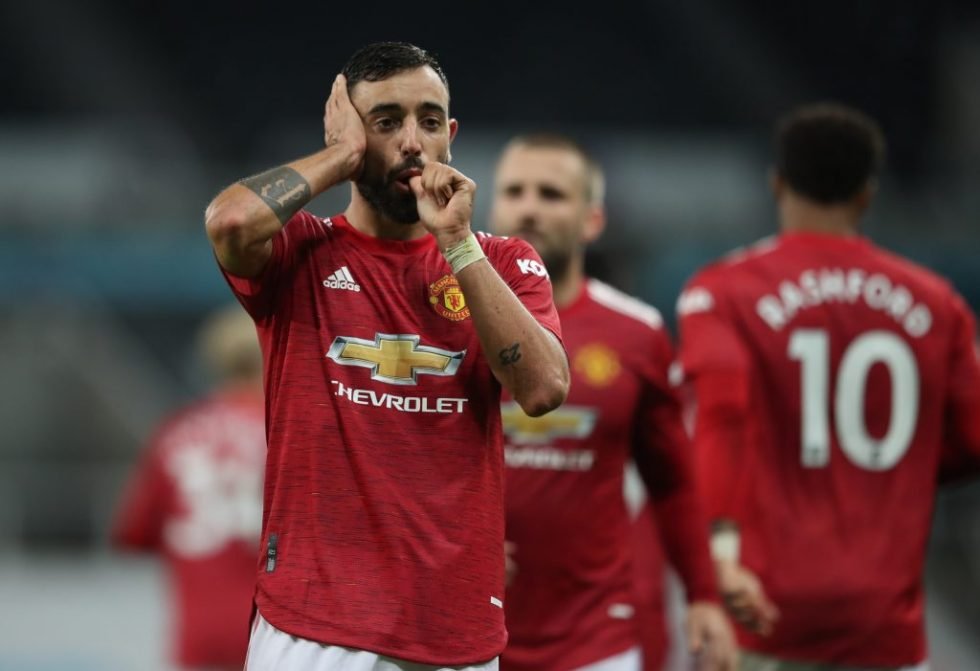 United’s air of invincibility is still alive and well in the Europa League at least, and this season they are looking to win some silverware after their recent loss to Aston Villa in the top-flight

The Red Devils are currently fifth in the Premier League table, eleven points behind Arsenal.

Fulham have been promoted to the Premier League this season and will be fighting for pride when they host United on Sunday.

Head to Head – Manchester United Predicted Line Up vs Fulham

Ahead of Sunday’s clash between City and Fulham, we look at the matches the two teams have recently played –

Tonight’s match is only the 87th meeting between these two Premier League sides. The Red Devils have dominated with 52 wins while Fulham have managed 14 wins for themselves and the other 20 ended as draws.

It is too early to expect Antony to start the game this weekend.

Raphael Varane will not be back until after the World Cup due to a hamstring injury.

Harry Maguire could be in line to make his first Premier League appearance since September.

Tyrell Malacia is expected to get the nod over Luke Shaw at left-back.

As for Fulham, the squad will be without Neeskens Kebano who is ruled out for several months.