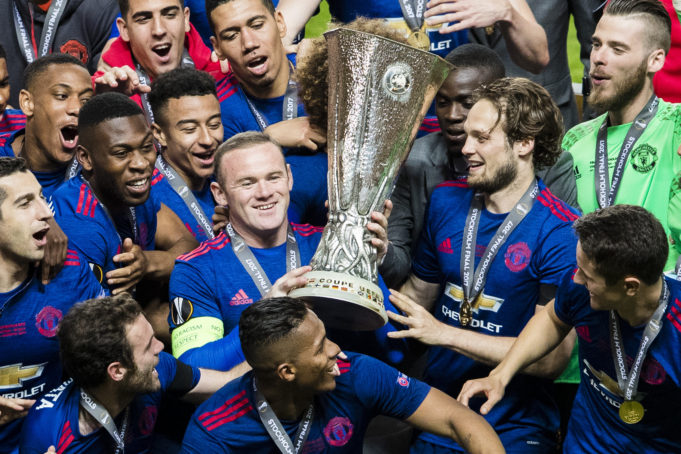 A plethora of talented players has plied their trades for Manchester United. The likes of Bobby Charlton, Wayne Rooney, Ryan Giggs and Paul Scholes gave their all for this beloved club and won plenty of trophies at the club. 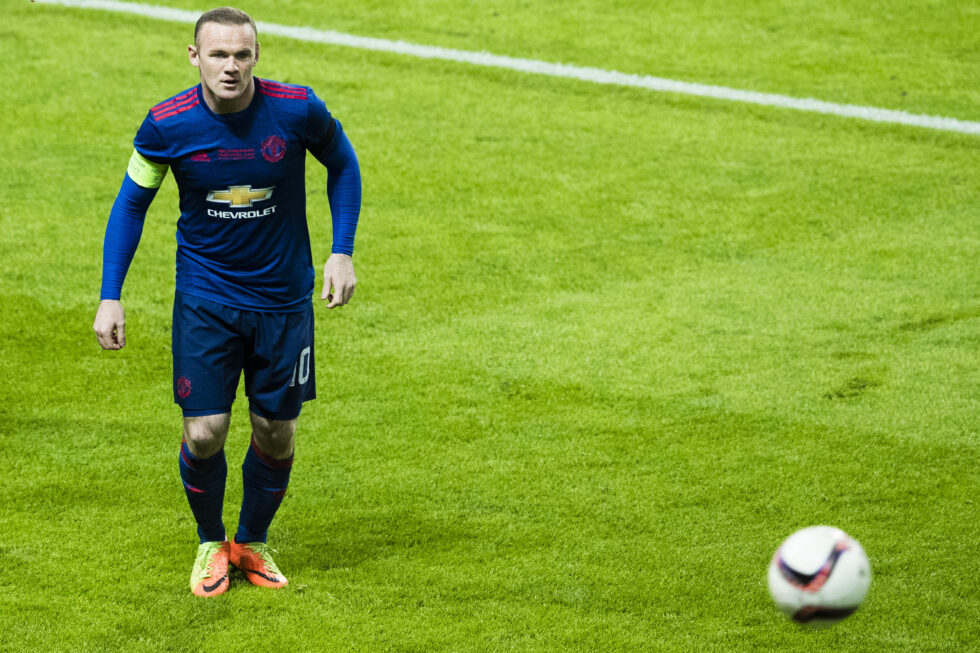 The Englishman is a legend at the Old Trafford and The Red Devils will likely not find a replacement for him any time soon.

Most goals in total aggregate –

Wayne Rooney is the Manchester United all-time top goal scorer with an amazing 253 goals.Rooney arrived at the club in 2014 from Everton and it took very little time for him to hit the ground instantly. 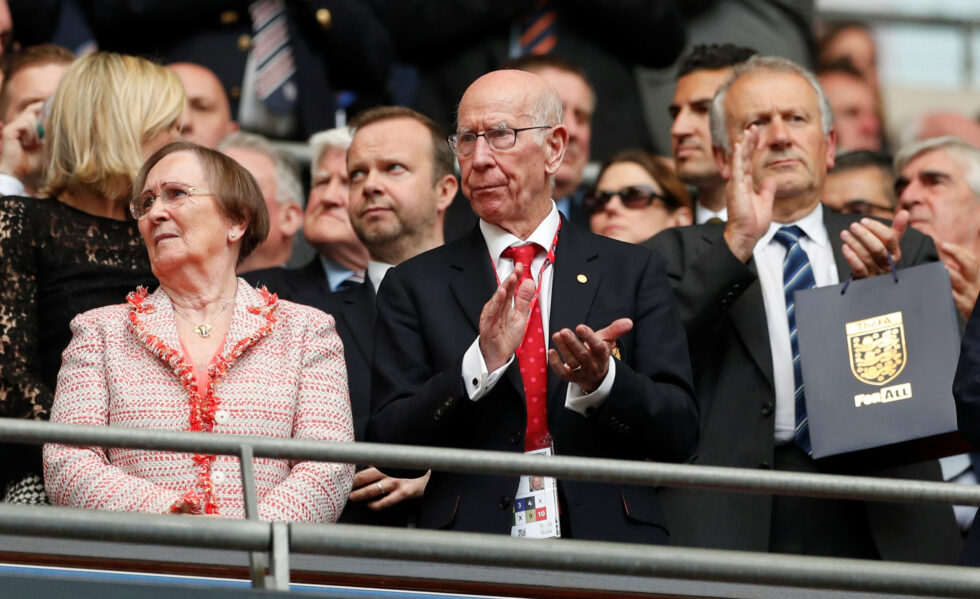 Bobby Charlton scored the most league goals in total with 199 goals to his name.

Most League goals in one match:

Most European goals in one match: 4, Dennis Viollet vs Anderlecht, 26 September 1956

Most international goals – Wayne Rooney, 48 goals, while at Manchester United (53 in total). 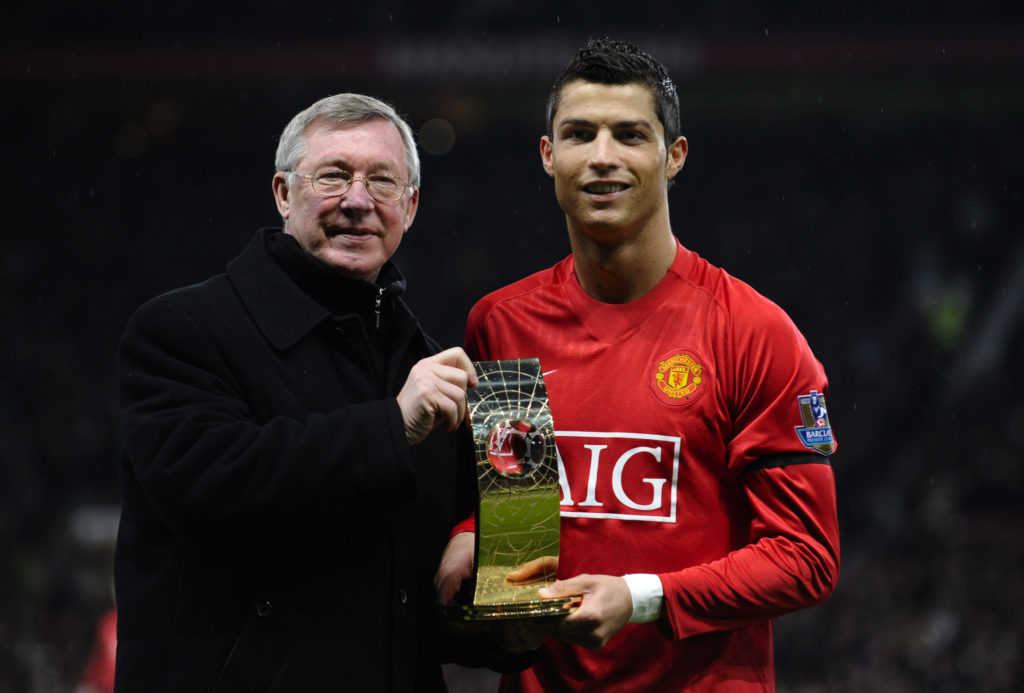 Top Five Manchester United Players To Be Sold this summer