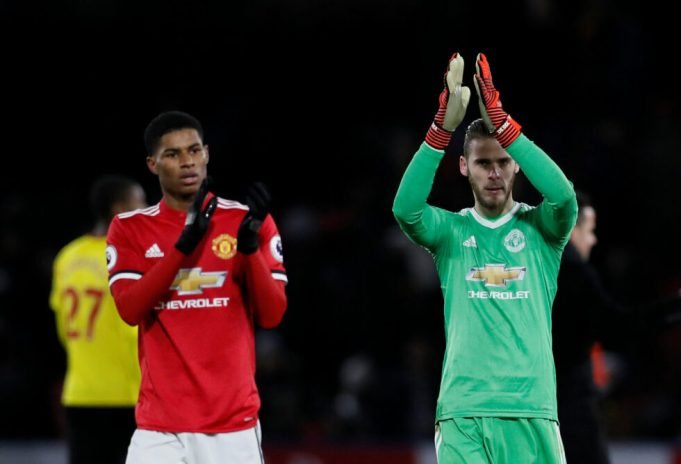 Manchester United vs Watford betting odds today – who will win according to the betting odds?

Our Manchester United vs Watford prediction and betting tips

We expect Marcus Rashford to score first at 4.90 with Unibet

Here are a few Manchester United vs Watford free bets and special offers from the betting companies:

Reasons For Manchester United vs Watford Prediction And Betting Tips

The Manchester United squad are favourites to win this match 1.78 with Unibet, with Watford priced at 4.75 with Unibet to pick up a rare three points at Vicarage Road.

Given their performances recently, it’s not hard to see why Manchester United are the price they are. Ole Solskjaer’s men have hit a run of form beating both Tottenham Hotspur and Manchester City this month. They did disappoint against Everton last weekend, drawing 1-1 at Old Trafford.

Fans should not get too caught up in the recent form since there is still a lot of football to be played. United are still inconsistent and should be wary of their form against poorer teams in the league at 1.78 with Unibet.

The Hornets are really struggling this season with the safety spot still six points away from them. They are bottom of the standings and does not seem to be getting any better at 4.75 with Unibet.

Speaking of quality, this will be an opportunity for Marcus Rashford to continue his excellent scoring run which is why he has been handed odds of 4.90 with Unibet to score the first goal.

Manchester United face Watford at Vicarage Road on Sunday evening. Both teams need the win for different reasons, with United looking to increase their dominance over Watford.

United somehow get paralysed when it comes to smaller teams but are superhumans when they go up against their rivals. Let’s hope they can put away the league’s bottom-most side in this tie.

There is no way Watford can stay up in the Premier League unless they start winning games. This one is not going to be easy for them but one they can hope to collect some points from.