Manchester United midfielder Scott McTominay has revealed that he still keeps in touch with former boss Jose Mourinho after some games. The Scottish international owes him a lot for giving hik the chance to make his debut and also revealed that the Special One has a special place in his heart for trusting him.

“I obviously don’t want to speak too much about previous managers but Jose’s very special to me. He still keeps in contact with me now and keeps in touch with me after some games,” McTominay said.

“I owe a tremendous amount of credit to him because if it wasn’t for him I might not necessarily be sat in this seat.”

When asked about the build-up to his debut, McTominay said,

“It just came around so quickly, you don’t even have time to think about it. And then when you do you have to take it, and if you don’t then you’ll probably be somewhere else.”

“I think you’ve just got to take life and football as it comes. You can’t think too far ahead, you can’t cast your mind back to three years ago because circumstances change.”

Scott McTominay will return to action when Manchester United face Liverpool in the Premier League this weekend. 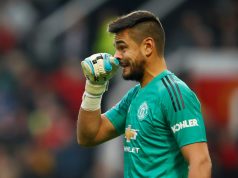 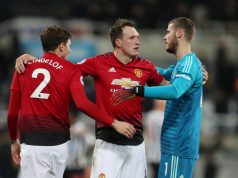