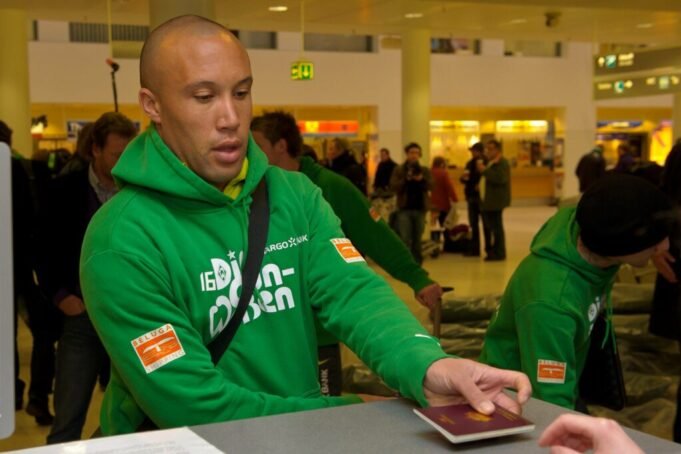 Silvestre backs Ten Hag and believes that the ability is in the Man United squad.

Mikael Silvestre has blasted out at Gary Neville after Neville’s comments regarding Manchester United’s attack.

Neville had previously declared that the United possessed the weakest offensive unit among the ‘top six’ clubs in the Premier League.

He said, “Manchester United’s front three, they are the weakest out of the top six.”

“United’s front players aren’t as good as they should be. Ten Hag is getting the maximum out of them, I don’t know where the money’s gone again.”

Erik ten Hag did manage to bring Antony in for around £85m but was unable to make any further additions to his attack over the summer.

Cristiano Ronaldo is out of form and United lacks a reliable alternative goalscorer. In 13 Premier League games this season, the Red Devils have netted just 18 goals.

However, Silvestre believes that the ability is in the squad. Speaking to Betting Expert (via The Metro), the Frenchman said, “I don’t know why Neville said this – on an individual level, United’s front three are capable of competing with the top six.

“I don’t know why he’s saying that. I think that if you look at individuals, these players are not the lowest. “For me, it’s a collective response that United needs to find because if you take the players one by one, I think that are capable of competing with any of those teams.

“The issue right now for United is that the collective approach is not perfect – that will take time to build.” Between them, Antony, Anthony Martial, and Marcus Rashford possess an abundance of talent, but Ten Hag has rarely had all three available at the same time this season.

For Silvestre, the team must be taken as a whole when assessing United’s goalscoring woes.

“Right now with the rest of the players, the connection, the link-up play and the collective approach is not perfect.”

“But that goes with what the manager is saying. It takes time. Antony just got there so it’s going to take time. “I wouldn’t say they are the weakest, for sure.”

It seems that more time is needed to improve the team’s attacking output. Man United will lock horns against Aston Villa at home for the third-round tie of the Carabao Cup.