Manchester United Latest News.com
Home Premier League Neville Gives His Verdict On Who Is A Better Choice For Man... 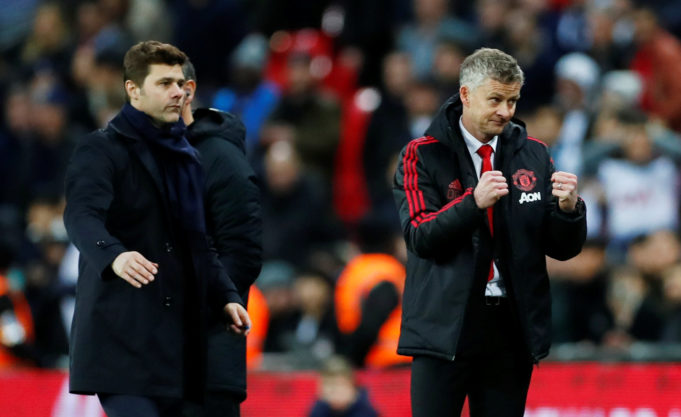 Speaking to The Telegraph, the former England international said, “The win over Spurs changed my thinking a little bit. [Solskjaer] got it right and in the first half won the tactical battle.”

He added, “Is Ole Gunnar Solskjaer the best person for the job? If the answer is ‘yes’ at the end of the season because he’s got them into the top four and they’ve won the FA Cup, you’d say: ‘How can you not give him the job?’ I’m not going to change from this. I said United should go for the best off the pitch football brain in the world and the best head coach in the world they can get.”

Neville added, “And if that’s Ole at the end of the season … I go back to that Pochettino always was the one who stood out for me as the one, in terms of the football, values and bringing through young players, like what he’s done at Tottenham and Southampton. Over a period of time it feels to me like he would be the natural choice.”