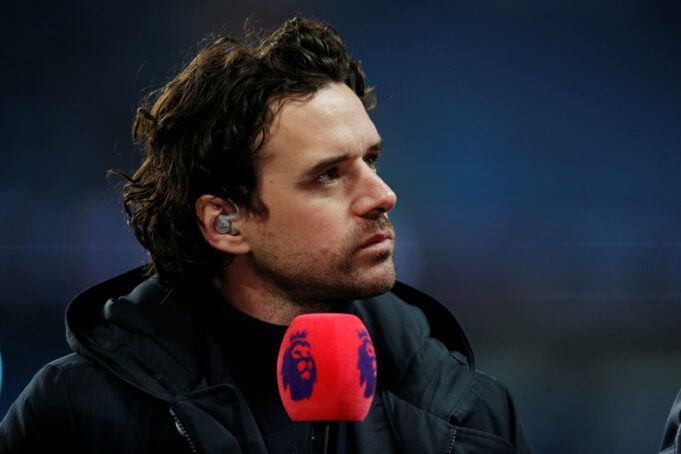 Owen Hargreaves believes that Manchester United should be targeting a top centre-back and a defensive midfielder this summer.

According to the latest reports, Ole Gunnar Solskjaer is about to offered around £250m to spend on players after this season. Recently the Red Devils has drawn links with rising English duo, Jadon Sancho and Callum Hudson-Odoi but Hargreaves wants them to prioritise defensive reinforcements.

He said, “They need a world-class centre-back, that’s for sure. And they need somebody alongside Pogba like Kante like they have with France. They need someone in that mould to play next to Pogba.”

England and Tottenham legend, Glenn Hoddle agreed and added, “I think a centre-back would be the number one target.

“I think they’ve got enough firepower to score goals and if Pogba keeps playing like he is then you’ve got a talisman that can open doors and create and score goals himself.

“Perhaps under Mourinho, you were thinking they need another midfielder like that, but he’s there. All that’s coming out of him. The French player that we see playing for France… he’s now doing that in a red shirt.” 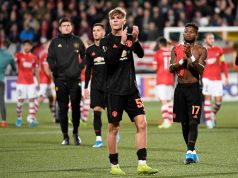