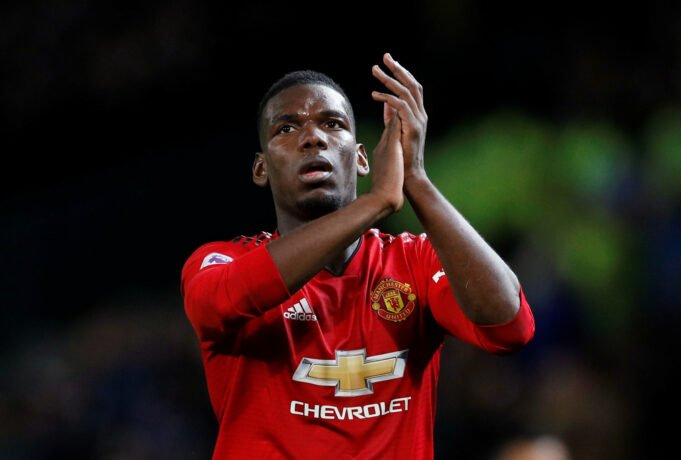 Paul Pogba is the sole Manchester United representative as Liverpool and Manchester City players dominate the PFA team of the year.

Despite not performing to his standards in the last few games Pogba’s resurgence following the arrival of Ole Gunnar Solskjaer played a vital role as United remain in the race for a top four berth.

The 26 year old has racked up 13 goals this season which is his highest return in a top flight league in his football career so far. No other midfielder has managed to amass such numbers and the World Cup winner has also set up another nine goals this term.

The backline is all red except one City entrants Aymeric Laporte. Virgil van Dijk, Andy Robertson and Trent Alexander-Arnold get rewarded for their consistent performances throughout the season.