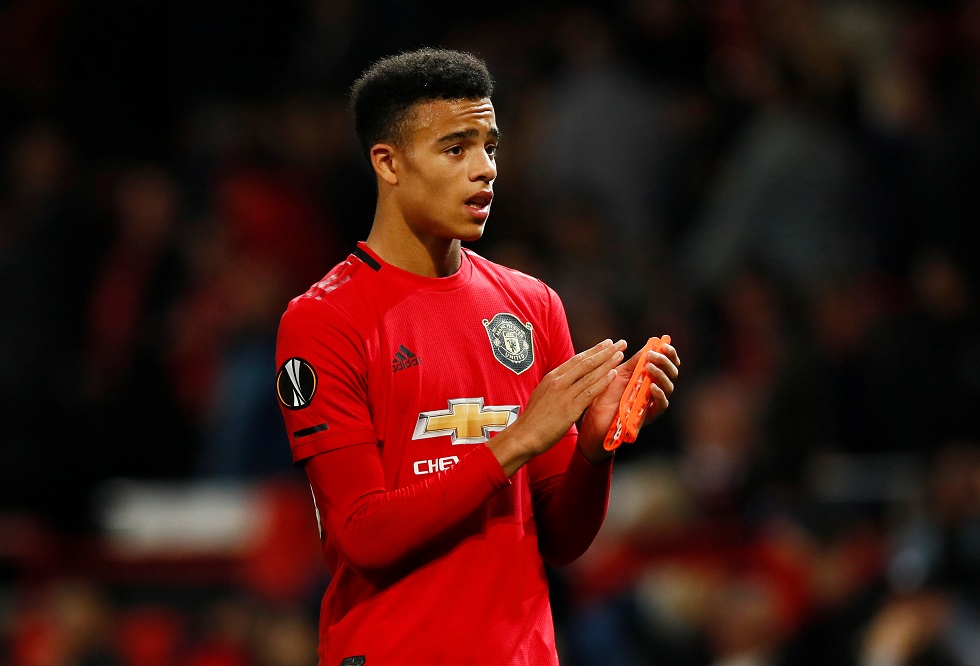 Juan Mata hailed Mason Greenwood as “a killer in the box” after the forward’s brace against AZ Alkmaar.

It was a poor start to the match by Ole Gunnar Solskjaer’s men. The Norwegian boss named a mix of reserves and academy graduates for this tie.

Ashely Young opened the scoring in the first half while Greenwood knocked in two impressive strikes. Juan Mata wrapped it up with a penalty. He said after the game. “It feels good.

”I think the second half was very good. AZ were good in the first half and we didn’t have rhythm. We started the second half much better and we changed our shape a bit. We have scored four goals, we are through and it is a happy night.”

“Every time he plays, he scores,” the Spaniard said. ”In training, he might not touch the ball a lot but he is a finisher and a killer in the box. He is a nice kid and I’m very happy for him.”

Manchester United are due to face Everton next at Old Trafford on Sunday. 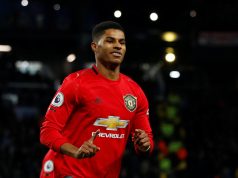 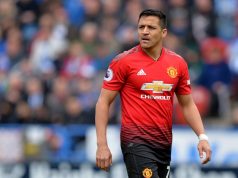 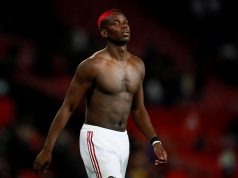