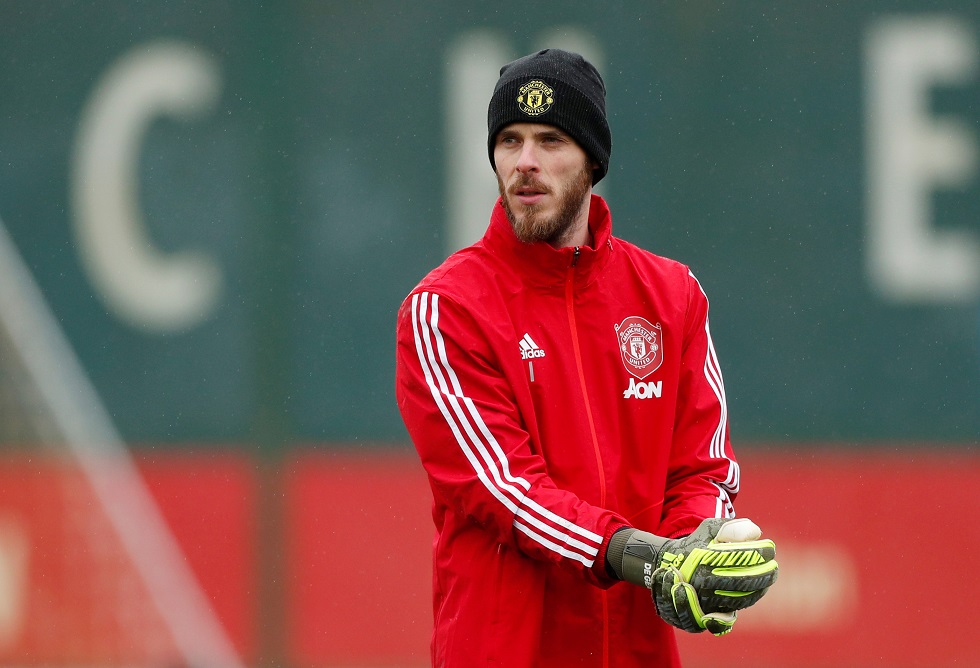 Manchester United will be aiming to return to winning ways against Aston Villa on Sunday.

David De Gea has set a lofty target for his teammates after the side lost 2-1 against Astana.

It is still a mountain for them to climb if they want to revive a challenge for one of the top four spots. De Gea certainly thinks his team is capable and are pushing them to go on a five-game winning streak.

“The team is what it is, and results are what they have been recently,” he said. “It’s true that the first half was horrible, probably one of the worst this year. The reaction of the team in the second half was important, but it’s not enough.

“We should win these type of games to be on top, we need to win four or five games in a row to be at the top, but at the moment the team is not playing so well.

“We’re giving it everything, we’re trying to get those big wins that can put us high up in the table, but the truth is at the moment we’re not consistent enough, there’s much to train and much to improve.

“I don’t think it’s through any lack of effort, the boys are leaving everything out on the field in training and games. You could point maybe to a lack of quality in certain areas, but certainly not a lack of fight.”