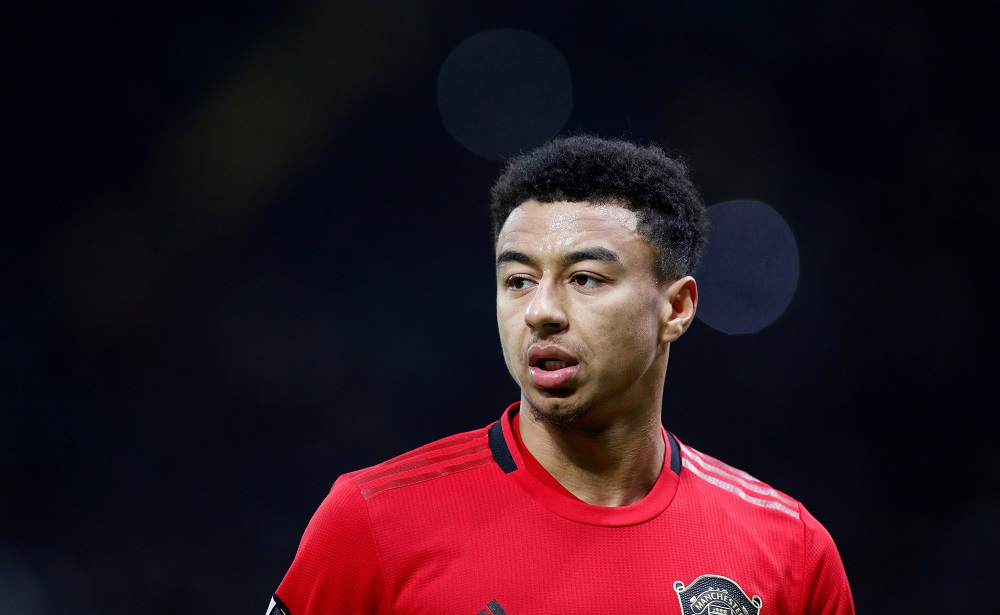 Jesse Lingard feels like he can win more silverware with Manchester United even under Ole Solskjaer.

Lingard is ready to fight for his place in the England team. He said, “There’s always that hunger and fight for positions and obviously it goes down to form and where you’re at club wise so, for me, it’s about getting back to the Jesse that everyone knows and the Jesse Lingard that I know.

“Things can affect that on the pitch, off the pitch, but mentality is key, confidence is key and belief is key.

“I’m a player who likes to score goals, make assists and, for me, I need to get back to that, back to my best and I feel I’m slowly but surely getting back there.

“For club, my ambition is definitely a trophy. We’ve worked so hard last season, this season we started off well.

“A trophy is in our sights and we have to concentrate on winning a trophy, getting that winning feeling by lifting a trophy.

“For England, Euros is a really important competition. It’s in Europe, quite a few games at Wembley, a ground we’re used to, so the ball’s in our court and I feel we can do well in that competition.