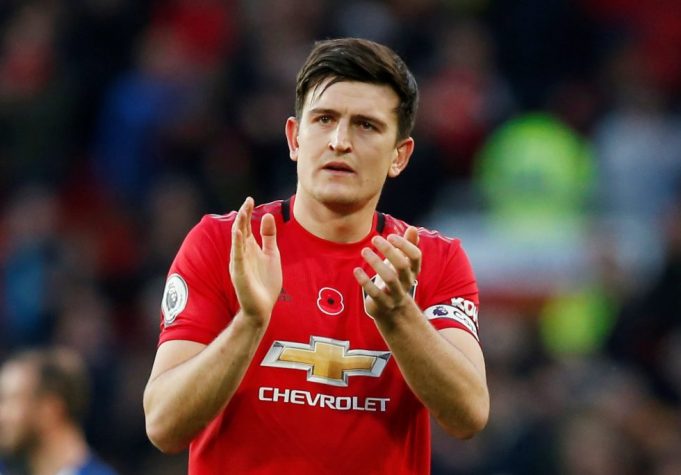 The Manchester United skipper is set to play his 49th game of the season against Albania on Sunday.

He is on course to potentially play 64 games this season before the Euros even starts. He is a regular for both club and country, playing almost every game there is.

“That isn’t something I’ve thought about, I don’t look into the negative thoughts, I see it as a positive that I’ve played so many games.

“I’m working hard when I’m not playing on looking after myself and mentally and physically I feel like I’m in a good place.

“I feel good and more than capable of coping with the remainder.”

Don’t forget Maguire was the only player who featured in every single Premier League game for Leicester City the season prior to his move to Old Trafford. The defender is not revered for his explosive pace but his fitness levels are outstanding.

Ole Gunnar Solskjaer relies on him heavily across all competitions. His centre-back partner is the one who is rotated. It is either Eric Bailly or Victor Lindelof who gets switched while Maguire is a constant for United.