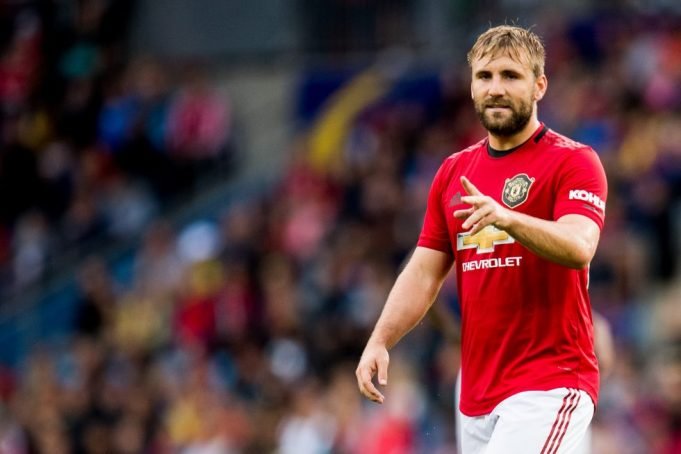 Luke Shaw deserves to start over Ben Chilwell for England, as per Ashley Cole.

He featured against Albania on Sunday and looked solid in the 2-0 win. Chilwell, on the other hand, has lost his place in the Chelsea starting line up.

Speaking on ITV, Cole said, “I think at the moment Shaw is in the lead.

“It is a tight one but I think Shaw is just pipping it at the minute. I think he is playing more consistently for Manchester United, where as Chilwell . . . some days he plays and some days he does not [for Chelsea].

“But who knows? Going into the last games of the Premier League season, who can hold their nerve and keep that consistency up before the squad gets announced?”

Shaw has been outstanding ever since Alex Telles was brought in last summer to offer competition. He grabbed an assist in his last outing for the Three Lions and has been prolific for United.

Without him, the defence line looks much more vulnerable and his attacking output has improved drastically as well.