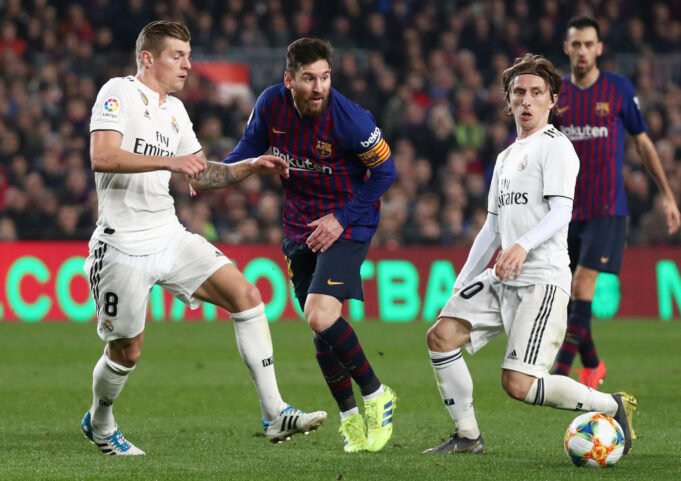 According to reports from the Sun, Manchester United can sign Real Madrid star Toni Kroos for £50 million. One of the best midfielders in the world at present, Kroos has made 36 appearances for Real Madrid this season so far, scoring a goal and making 5 assists.

Real Madrid have had a forgettable season as the Club World Cup is the only silverware they have won and probably will win for the entirety of the season.

Kroos whose contract at Los Blancos expires in 2022, reportedly wants to leave Real Madrid. Hence, Manchester United will be eager to cash in and sign Kroos in the summer.

Manchester United have been interested in Kroos for a long time. They were keen to bring the midfielder to Old Trafford when he was at Bayern Munich. However, Real Madrid intervened and signed him for €30 million.

Manchester United have a decent midfield and the addition of someone like Kroos will enhance the club’s midfield. Real Madrid however, may not be willing to sell one of their most important players.