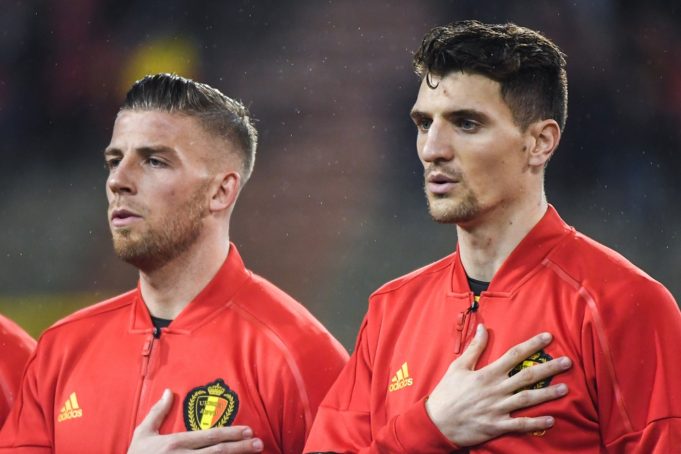 The defender yet to agree on a new deal with Tottenham

Manchester United are looking to bolster their squad this summer after an underwhelming campaign this season, not winning a single silverware. Their priority is to add defensive reinforcements and will look to sell few players in order to accommodate new signings.

The Red Devils have been linked with host of defenders ahead of the transfer window and one of the is Tottenham’s defender Toby Alderweireld.

Alderweireld has been linked with a move away this summer after the club has struggled to come to terms with the defender’s high week demands. The club does not want pay such high wages and may sell him this summer as he has a release clause in his contract which will drop his value to £25 million in 12 months time.

The Belgian International has just made three appearances since returning from injury in February. Though Mauricio Pochettino claimed that his absence is not due to contract situations but it’s hard to believe because the defender was one of the first names in the starting XI before transfer talk was sparked.

Despite all that, the 29 year old is considered as one of the best defenders in the and could benefit any club if he decides to leave.

Manchester United have begun talks with Spurs over a move for Alderweireld, reports the Mirror.

The Belgian will not move to Old Trafford cheaply, with Spurs chairman Daniel Levy believed to be seeking £75 million for the centre-back.

He moved to White Hart Lane from Atletico Madrid in July 2015 for £11.5 million, after an impressive season on loan at Southampton.

Read Also: Ander Herrera expects to stay at Manchester United beyond this season