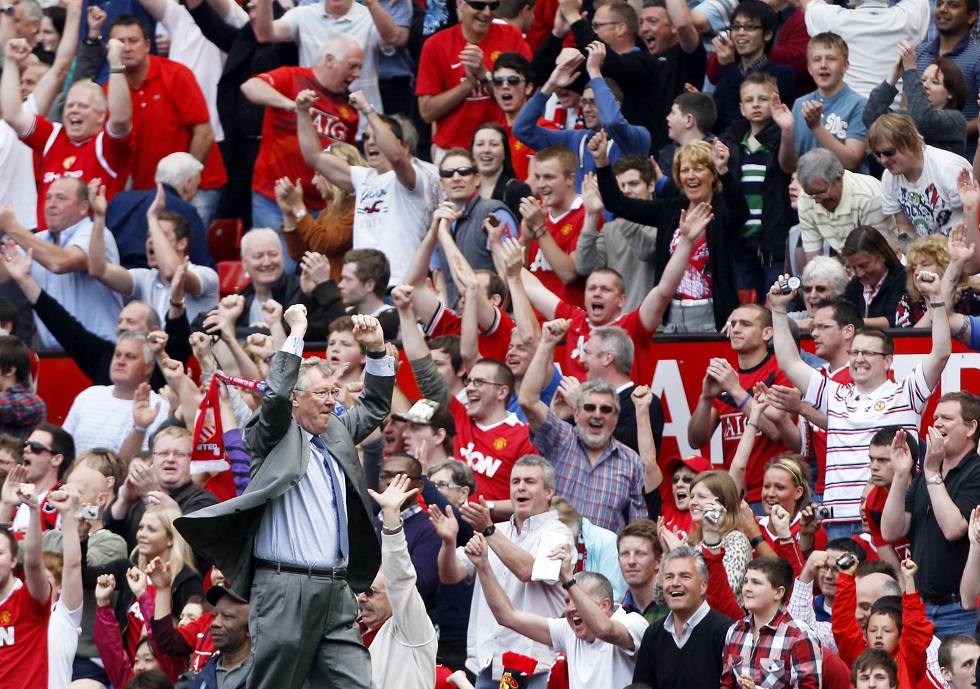 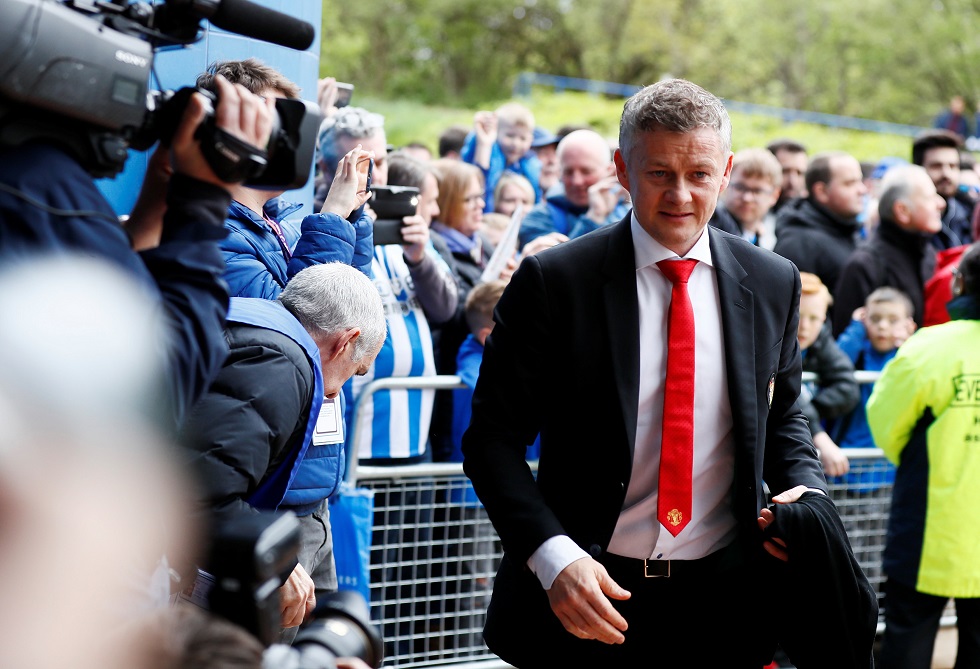 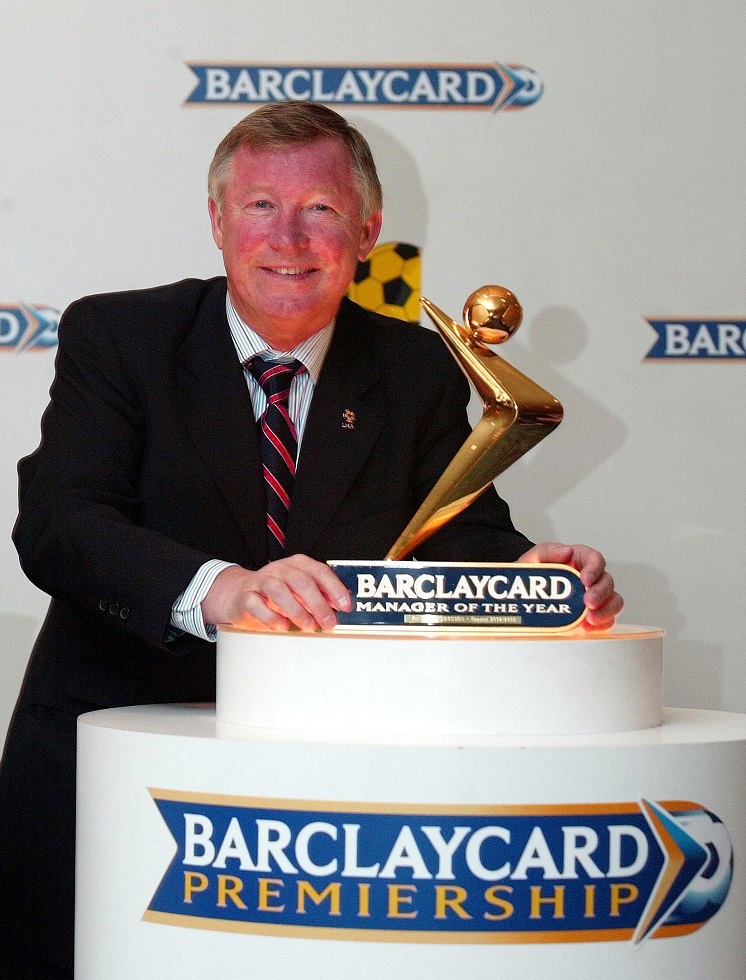 What is the Manchester United way? The very identity that this great football club stands on to this day was brought on by Matt Busby and later, imposed to unprecendted levels by Sir Alex Ferguson.

Soon after finding a remarkable bit of success with Aberdeen, shooting them to the very top of Scottish football and winning the European Cup against the great Real Madrid, the Scotsman signed as manager of United on 6 November 1986.

From that day up until his last day as the club’s head coach, Ferguson operated under the philosophy set out by Sir Matt – playing football the United way. Over the course of the Scotsman’s managerial career at Old Trafford, the Red Devils won several honours, all by following the blueprint of attack, attack, attack.

Sir Alex and United were renowned for scoring late goals and nobody did it better than them. When they dominated, there was no touching them but when the chips were down, they almost always found a way to come back up on top. 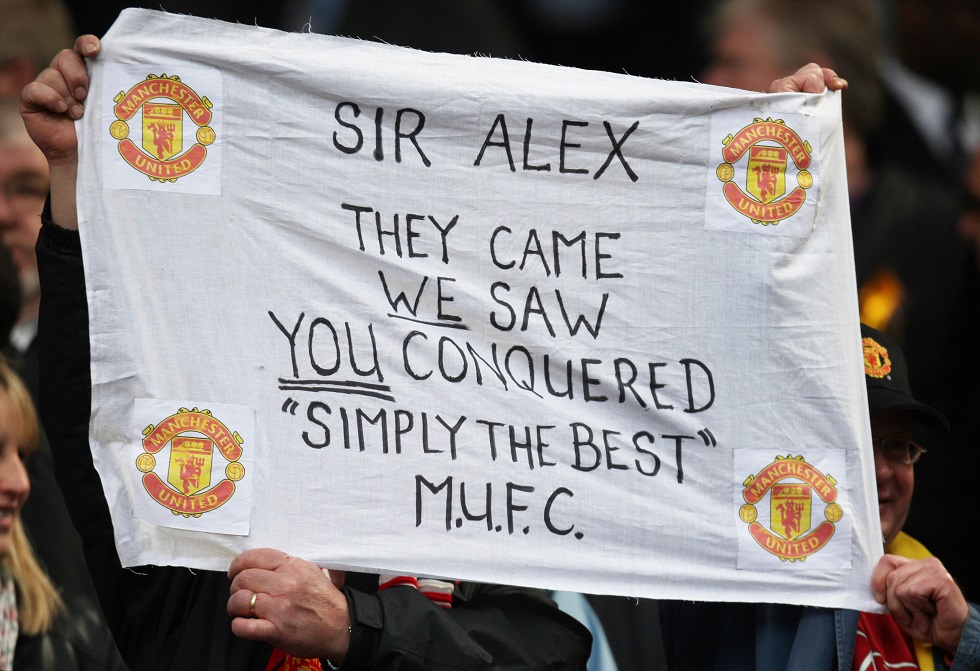 It was the very essence so many fans across the world fell in love with this club. I mean, they won trophies through matches they had no right to, coming back from the dead through a relentless attitude and belief that it was all possible.

They win matches they have no right to. They come back from the dead to win trophies, such as the Kevin Keegan “I would love it” Newcastle collapse. In 2011, Sir Alex put out the most bizarre team ever at Old Trafford against Arsenal in the FC Cup, fielding eight defenders and somehow, won the match.

The idea was to fight till the final whistle and the miraculous comebacks were seen best during cup and European must-win matches. As the game goes on, Ferguson used to bring on more and more attacking players while chasing a result.

And the attacks that were formulated were not the most complicated either like Barcelona’s infamous “tiki-taka” method or that of Germany’s seamless passing through the midfield ranks. It was brought on by sheer hard work and attacking in it’s simplest form – win back possession, square the ball off to wingers and drill the ball into the opposition box for the strikers to pounce upon. Crosses after crosses pilled on from both flanks and soon teams eventually collapsed under the constant pressure.

No defender could ever put a pin on it or hold off against a constant battering of crosses. It just wasn’t possible and more so with several United bodies lurking in the United box.