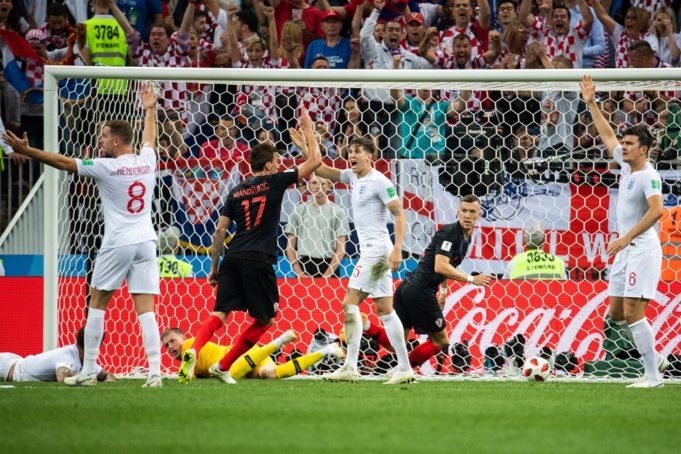 The player is willing to leave his club

The winger nearly joined the Red Devils but their refusal to pay the Italian side’s £50 million for him ultimately saw the deal collapse.

The Croatia International featured regularly for the Serie A giants last season, scoring 11 goals and assisted 9 in 37 league games and helped them to finish in the top four.

The 29 year old has been one of the standout players for his Nation in this year’s World Cup, scoring 3 goals and assisting 1 and helped them to reach the finals after defeating England.

The player even scored in the finals against France but the Les Bleus came out as the winners in the last match of the tournament, lifting the trophy after 20 years.

Mourinho has prioritized signing a winger this summer as he wants to liven his attack for the upcoming season. His team were the lowest scoring among the top 4 last season.

The Premier League giants have been heavily linked with a move for Chelsea star Willian but the talks have stalled as the Blues new coach does not want to sell him.

Croatian’s impressive performances in Russia has again reportedly put him back in the club’s radar, with only 5 days remaining in the transfer window.

Perisic has offered hope to United by admitting that he would be willing to join another top club this summer if a proper offer arrives.

He told Sportske novosti when quizzed on his future plans: “Last year I signed new five-year deal with Inter, I enjoy great status at the club.

“It is true Inter has not had the results it should have since 2010, there were some problems, bad decisions, but somehow I feel we are on the right way to return to old glory.

“I heard some clubs want me but they have to talk to my club and only after that could I join the negotiations and decide.

“If I was to change club, it could only be to a top league and top club.

“Only God knows what will happen in future, I am happy at Inter but we all know anything is possible in football.”