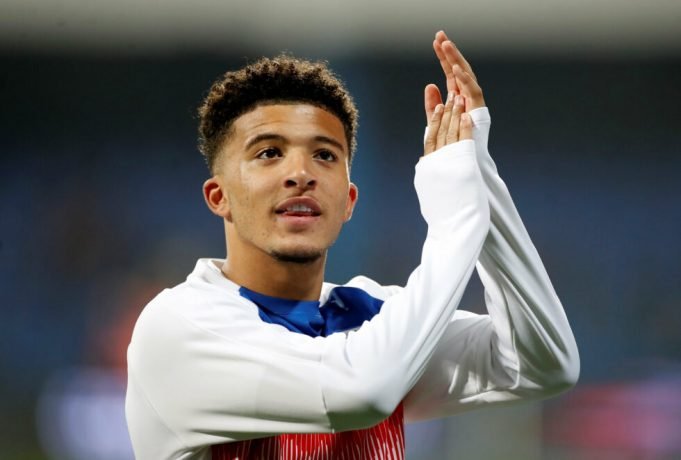 Top Manchester United transfer target, Jadon Sancho has been told to do more for England.

Sancho struggled to get going against Romania on Sunday. The Three Lions went home winners in the warm-up fixture but Sancho overall underwhelmed across 64 minutes.

“A big question mark for any young player is his end product,” Keane told ITV. “He showed some nice touches but needs to be a little bit more to force his way into the England team.

“When he’s in a wide position his job is to go past people. He needs to do a bit more – the same for Grealish, the same for Rashford.”

United are reportedly close to agreeing a £77m move for Jadon Sancho. Currently, they are in negotiations with Borussia Dortmund. It is unlikely that the player’s recent performance would deter The Red Devils from signing him.

He has proven his quality across the past three seasons, averaging over 30 goal contributions in each of his senior campaigns. United were ready to sign him last summer but his £120m valuation proved to be too much.

READ MORE: Top 10 Manchester United Players That Never Made It 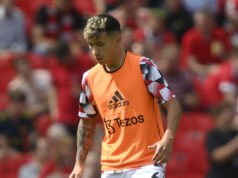 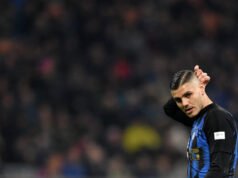 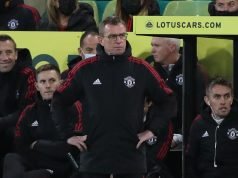