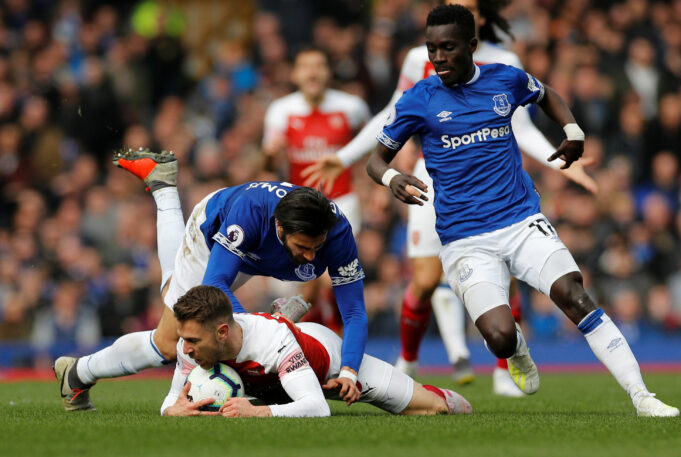 Everton manager Marco Silva has denied the rumours linking midfielder Idrissa Gueye with a move to Manchester United this summer. The player has been linked with a move away from the Merseyside club in the recent past as well with Paris Saint Germain interested in him as well. However, as it stands, the Portuguese gaffer is sure that the midfield ace is set to stay put at the club for the next season as well.

Speaking to the media, the former Watford manager said, “It’s news to me. (We have) no concerns about that or all the other speculation in the media that will come in the next few days or weeks.”

He added, “It’s something natural but I’m not here to answer all the possible rumours. What is important to me, if you’re asking about Gana, is how he’s performing well, how he’s helping our team with full focus, working hard every day to perform like he did in the last game.”