Manchester United manager Ole Gunnar Solskjaer has hailed his club as the biggest in the world.

After an year where there arch nemesis Liverpool conquered Europe and the World and local rivals Manchester City completed a domestic sweep, Solskjaer has been daft enough to call his struggling side the biggest in the world.

His delusion of grandeur is entertaining for other sets of teams and fans to watch at least as he continues to churn out mediocre performances.

“It is a different time. When the owners came in at City you they were going to go for it.

“I’m never surprised by anything in football and with what they have done they deserve to be where they are.

“We are still in our own heads the biggest club in the world so, of course, we want to get back to where we were. It’s going to take time.

“You have to go for it at this club, that’s what we are here for, to take on the challenges that are given to us.

“We are Man Utd. We have been up and we’ve been down but we’ve always come back.” 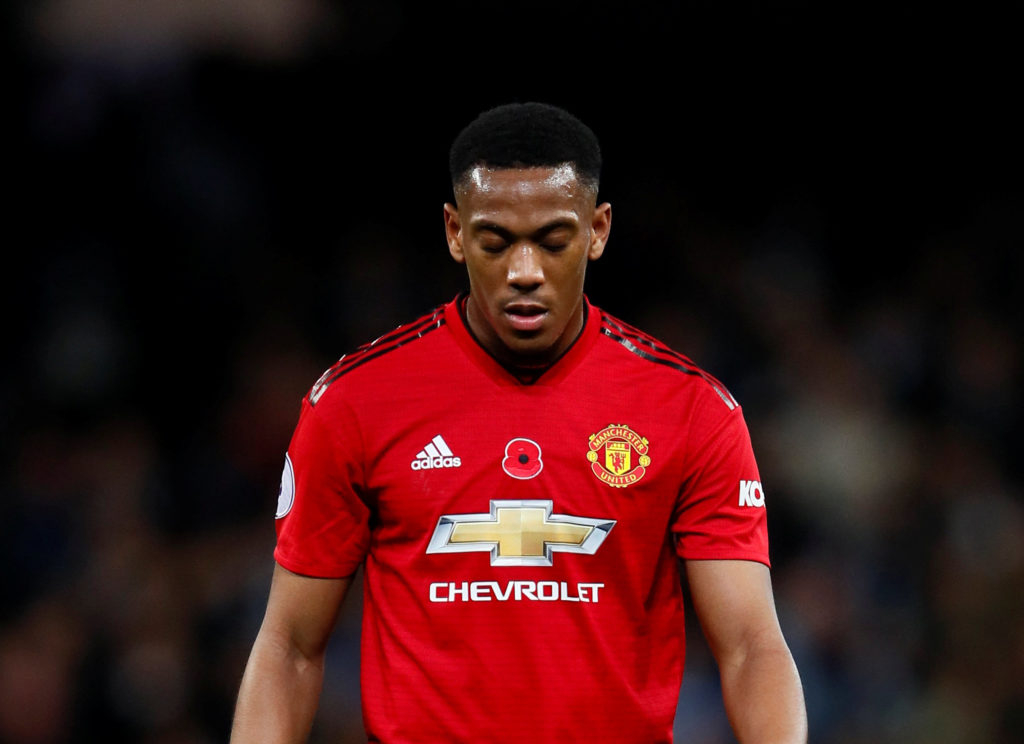 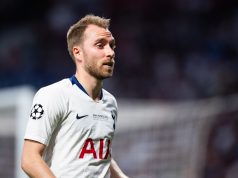 Why Paul Merson is worried for Ole Gunnar