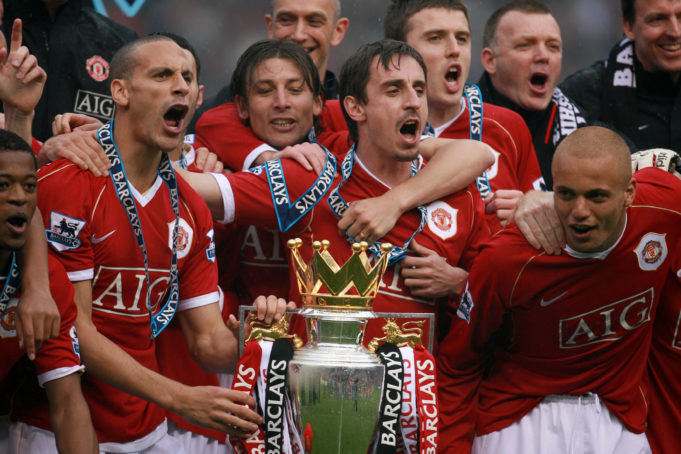 Here we will look at the Manchester United players who retired at the club. Some stars who were very loyal to The Red Devils have missed out because they didn’t retire at Manchester United.

Paul Scholes’ contribution to Manchester United cannot be elaborated in writing. The midfielder came through the academy and he took very little time to establish himself in the side.

He will go down as one of the most gifted central midfielders ever to have played for Manchester United. The former English international was the pioneer of the modern midfield and was known for his goal scoring skills.

Such was his impact that Alex Ferguson was compelled to bring him back from retirement and the midfielder led the club to the Premier League crown back in the 2012-13 season.

His work rate and vision to find the perfect pass made him a household name.

The former England international is still heralded as one of the best midfielders Manchester United have ever produced.

No one can ignore his contribution to Manchester United. The central midfielder pulled all the plugs in the middle of the pitch and led the club from the front.

He was one of the survivors of the tragic Munich disaster in 1958 and six years later he inspired a famous European Cup triumph for United. The same year he also captained England to their only World Cup glory.

The decorated midfielder returned to United and currently is serving as one of the directors on the Manchester United board.

Over the years Manchester United have seen a number of talented shot stoppers and Edwin Van der Sar will definitely amongst one of them.

The Dutch legend came from Fulham and went on to establish his authority at the Old Trafford with his unique style of keeping. He added a new dimension to the goalkeeping traits as his ability to pass the ball precisely proved to be an asset for the Red Devils.

The former Dutch international saved Nicolas Anelka’s penalty as he lifted his second Champions League title. He was also a part of the side that dominated the English top flight for a prolonged period and had his say in United’s four Premier League title wins.

Gary Neville would be the first name in this list.

There might have been a number of talented right backs in the European circuit at that time but Neville’s sheer determination and hard work made him one of the most notable characters of football.

He dominated the right flank for years at the Old Trafford and inked solid partnerships with David Beckham and Cristiano Ronaldo. Neville was one of the few players who resembled the Manchester United attitude in him.

The defender took over Roy Keane’s position after his departure and tried to preserve the winning mentality in the United dressing room. He may not have looked convincing but his eight Premier League medals did talk about the huge amount of talent he possessed.

Current Manchester United manager was one of the finest strikers to have graced the Old Trafford pitch. Known as the baby faced assassin the Norwegian was famous for his substitute appearances. He netted the famous winner against Bayern Munich at the Nou Camp in the Champions League final in 1999.

Antonio Valencia was expected to retire at Manchester United now that he is 33 years old. However, the defender’s lack of playing time under Ole Gunnar Solskjær has provoked him to look for a move away from the club.

His contract will run out after the 2018/19 season. No reports have emerged stating The Red Devils’ interest in offering the veteran a new deal. 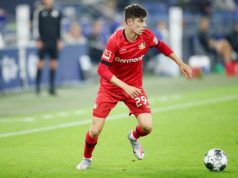 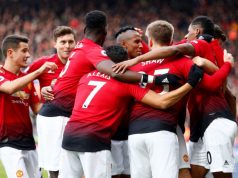 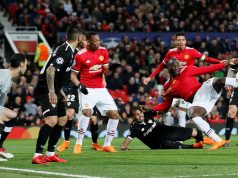