“Paul wants to be successful and happy and wants to win prizes and he would love to do that with Manchester United,” Raiola explained.

“Okay there was big interest from Real Madrid and Manchester didn’t let him go,” Raiola continued.

“In truth, I look at Manchester United and think that they have more an American mentality than a European one,” he explained.

“By that, I mean that sometimes it seems the club is more concerned about the economic part than the sports part and that is a very American way of thinking.

“They need someone to connect the economic side and the sports side.”

Pogba is now at Manchester United and it is unknown how long he will stay for. However, if his agent is to be believed, United may just have convinced their best player to stay at the club! 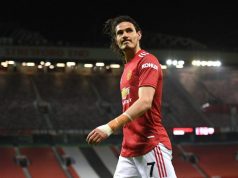 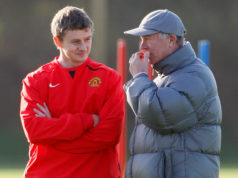