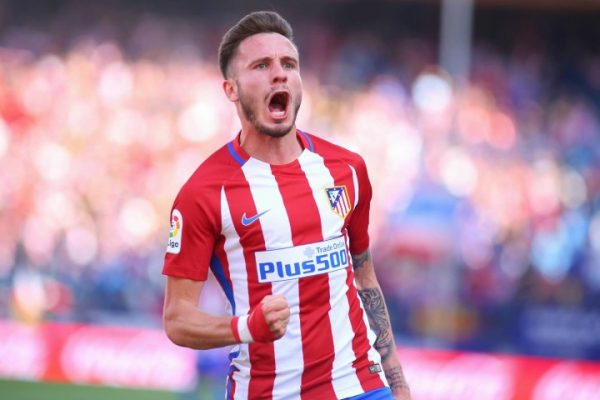 Manchester United are tipped for a summer of heavy spending in the transfer window.

Ole Gunnar Solskjaer already exceeded fees of £200m in the 2019/20 campaign for players like Bruno Fernandes and Harry Maguire.

While improvements have been noticed, the Red Devils are far from a balanced side. Rio Ferdinand has outlined the players he wishes to see at Old Trafford next term.

Rio Ferdinand: “I would maybe go and get Partey from Atletico Madrid or [Wilfred] Ndidi from Leicester, I like Saul Niguez, he’s a very, very good player in midfield. And I do still think they need a centre-back.” #MUFC [The Beautiful Game Podcast]

United chairman, Ed Woodward has revealed that outrageous spendings should not be expected. The ongoing health crisis across the globe has severely affected football clubs financially. The Red Devils are no different despite being one of the wealthiest clubs on the planet.

Solskjaer will be sure to demand a few more additions and Ferdinand has picked his top choice for defensive midfielders. Atletico Madrid duo, Thomas Partey and Saul Niguez are on his shortlist along with Wilfried Ndidi of Leicester City. All three of them could be potential replacements for an ageing Nemanja Matic or even Paul Pogba if the latter were to leave Old Trafford this summer.